Huntington Ingalls Elects Frank R. Jimenez to Board of Directors

As general counsel of the Navy, Jimenez managed more than 600 attorneys worldwide and helped oversee the Naval Criminal Investigative Service. 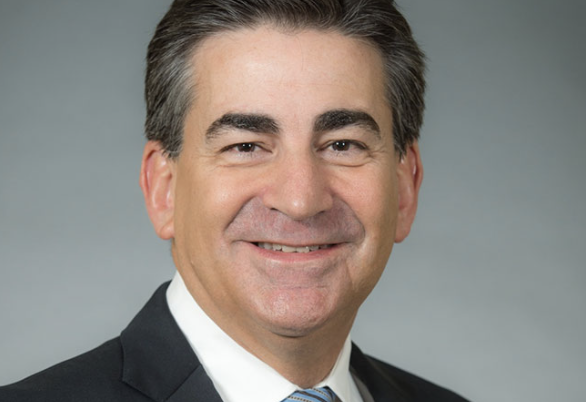 Huntington Ingalls announced that former General Counsel of the U.S. Department of the Navy Frank R. Jimenez has been elected to the company’s board of directors, effective Jan. 27, 2022.

“We are very pleased to welcome Frank to the board of HII,” said Kirk Donald, chairman of the board of HII. “Frank brings significant experience in private industry and public service, including in defense industry regulation, governance, anti-corruption, and international trade compliance. I look forward to his valuable counsel.”

Jimenez received a Bachelor of Science degree from the University of Miami and a Juris Doctor from Yale Law School. He also received a Master of Business Administration in finance and strategic management from the University of Pennsylvania’s Wharton School and a Master of Arts in national security and strategic studies from the U.S. Naval War College, with an emphasis in the law of armed conflict. Jimenez is admitted to the bars of Florida, the District of Columbia, New York and the U.S. Supreme Court.