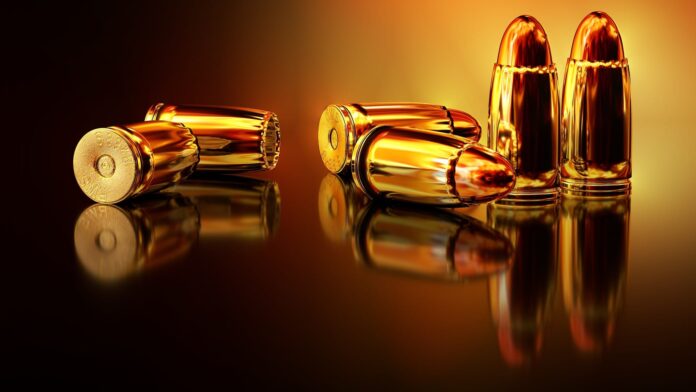 Over the past decade, understanding of the relationship between natural disasters, climate change and conflict has increased significantly. The Center for Climate and Security has been exploring case studies of this relationship since 2012, and four years ago, a major study of global datasets found that the “risk of armed-conflict outbreak is enhanced by climate-related disaster occurrence in ethnically fractionalized countries.”

The most recent addition to this growing body of literature is Tobias Ide and his colleagues (2020), who have presented the first multi-method study of climate-related disasters and conflict. They investigate the nature of the pathways connecting these disasters to conflict, as well as the contextual factors. Overall, the authors find that there is “an increased risk of armed conflict onset immediately after climate related disasters.” That’s a significant finding, though the relationship is not a generic one.

Digging a little deeper – the relationship between specific natural disasters and conflict is not universal, e.g., some disasters, but not all, raise the risk of conflict because of increased opportunities by armed groups to intensify violent behavior. Other important influences on that risk include the size of the affected population, ethnic interrelationships, and state of development. However, the takeaway is that the relationship between climate related disasters and conflict is real, but varies based on local circumstances. Using the proposed methods, climate, security and peace researchers would enhance their understanding of climate change and its implications for conflict as well as better informing possible policy options.

According to the study, disasters are “complex emergencies that result when destructive natural hazards (e.g., high temperatures, low rainfall, very intense winds) strike vulnerable socio-economic systems.” Many types of disasters, e.g. flooding, drought, will increase in frequency and intensity under climate change. The result will be that populations and their assets will become more vulnerable to being disrupted or damaged. A conflict that occurs in disaster-affected areas adds to the resident population’s vulnerability to disasters by weakening existing social and political networks and increasing that population’s physical and social exposure to natural hazard risk.

ECA is used to detect event coincidences, e.g., the number of conflicts and the number of disaster events that occur within a particular time period. Ide et al. include all countries with sufficient data within the period 1980-2016 in their analysis. Within 190-2016 there were 176 conflicts and 10,000 climate-related disaster events. A coincidence is counted as one if the conflict occurred in the same country within 7 or 30 days of one of more disasters. From the study:

“QCA is used…to detect the conditions that make a country vulnerable to experiencing at least one disaster-conflict coincidence during the 1980-2016 period.” Fifteen causal conditions were chosen including “large population, exclusion of at least one ethnic group from political power, a high level of human development and agricultural dependence.”

Case studies are used to determine if a conflict-climate disaster link for each coincidence is possible. If so, is it plausible? And finally, does a grievance or opportunity explanation makes sense as a route to armed conflict?

Ultimately, as noted previously, Ide et al conclude that the relationship between climate caused disasters and armed conflict is not a generic one. However, “in countries characterized by the political exclusion of ethnic groups, low levels of economic development and large populations, climate-related disasters significantly enhance the risk of conflict onset in the subsequent 7 day period.” Future research could use larger disaster windows greater than 30 days to examine slower developing disasters, such as drought and how these larger windows affect the onset of conflict.

Addressing the policy implications of the study, the authors note:

“…strengthening state capacities to limit the negative impacts of a climate-related disaster could reduce the likelihood of armed conflict eruption in the short term. However, more important, reducing political exclusion and raising levels of human development not only promote more inclusive societies, but also makes countries more resilient to armed violence in a climate-changed world.”