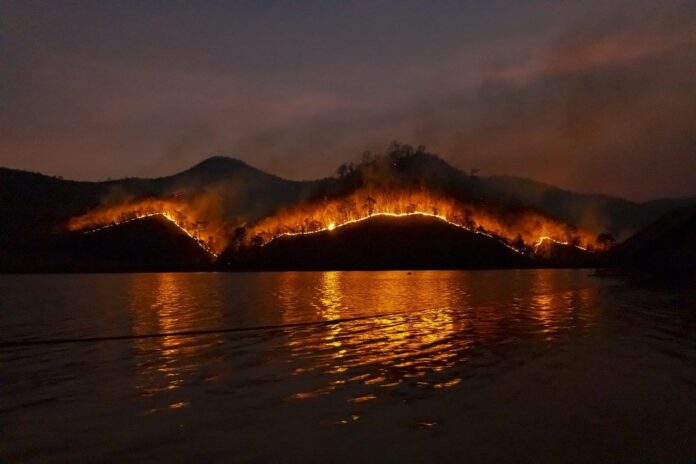 As national security, military and intelligence professionals with decades of experience, we have dedicated our careers to anticipating, analyzing and addressing security threats to the United States, with the goal of protecting all citizens from harm. That includes threats ranging from the proliferation and use of nuclear weapons, to the likelihood of terrorist attacks striking our shores.

With this report, we set out together to fully assess one of the most pressing threats to both national and global security in the 21st Century – climate change.

Climate change is an evolving and multidimensional threat, caused by no single actor, but perpetuated by current human systems of energy, transportation, agriculture, and resource use. According to the world’s top empirical research, the impacts of climate change have the potential to destabilize human life at all levels. Using our unique expertise in the national security, military and intelligence fields, we assess the risks posed by climate change through a security lens.

Based on our research, we have determined that even at scenarios of low warming, each region of the world will face severe risks to national and global security in the next three decades. Higher levels of warming will pose catastrophic, and likely irreversible, global security risks over the course of the 21st century.