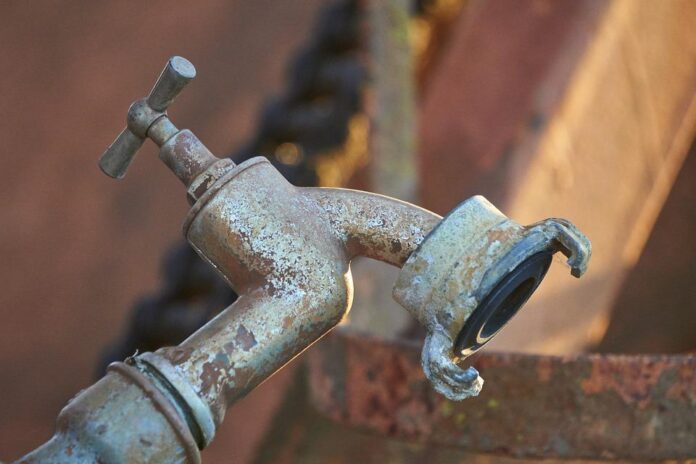 United States Vice President Harris has announced the launch of the first-of-its-kind White House Action Plan on Global Water Security, which outlines an innovative approach to advancing water security at home and abroad. It identifies the direct links between water and U.S. national security, and will harness the resources of the U.S. government—from leveraging science and technology to informing diplomacy, defense, and development efforts—to advance global water security and foreign policy goals. In addition to increasing gender equity and economic growth, water security is a central element of preventing conflict and promoting global peace and stability.

More than two billion people today lack access to safely managed drinking water, and nearly half the world’s population lacks access to safely managed sanitation services. An accelerating climate crisis will increase pressure on water resources during this decade, and half the world’s population is expected to face severe water stress by 2030. Water insecurity threatens lives and livelihoods and can lead to popular unrest and population movements. These conditions can undermine states and governments—particularly those that are already experiencing weak state capacity or legitimacy.

The White House Action Plan on Global Security uses a broad definition of water security, emphasizing that having “water security” implies sustainable access to safe drinking water, sanitation, and hygiene services, as well as water to sustain ecosystems and for agriculture, energy, and other economic activities. As countries around the world face the growing threat of water insecurity, global progress toward meeting water, sanitation, and hygiene (WASH) goals has been modest; water systems are not always well managed, inhibiting sustainable, reliable service delivery.

In response, the Action Plan elevates water security as an essential element of the United States’ international efforts to achieve national security objectives that include increasing equity and economic growth; decreasing the risk of vulnerability to shocks, conflict and instability; building inclusive and resilient societies; bolstering health and food security; advancing gender equity and equality; and tackling climate change. This action plan will be operationalized through Federal departments’ and agencies’ contributions to the U.S. Global Water Strategy, mandated by Congress in the Senator Paul Simon Water for the World Act of 2014.

Through this Action Plan, the United States will highlight, reinforce, and where needed reorient existing U.S. government tools to advance progress toward global water security goals. This process will champion the use of data in decision-making and break down barriers to collaboration across the U.S. government. It will also increase the government’s focus on working in partnership with nongovernmental organizations, local communities, and the private sector in order to maximize the impact of its programming and investments. This comprehensive, systems-based approach is intended to recognize the unique challenges in each region and community and address them to ensure that water strengthens, rather than undermines, U.S. national security.

Read more at The White House