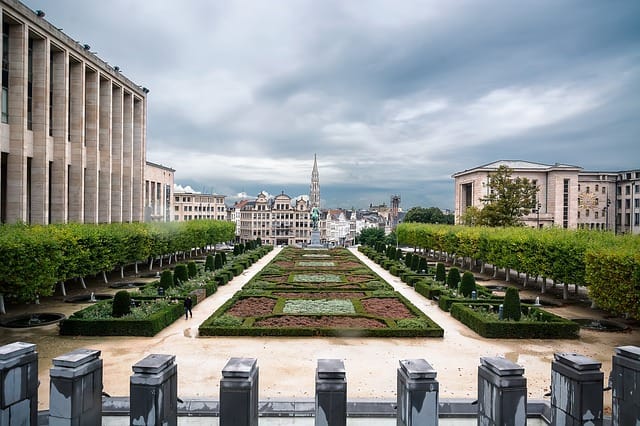 The leaders of Belgium’s ISLAM party have a plan to tun the county into an Islamic state, according to conservative French magazines Causeur and Le Point.

The party is describing the plan as “Islamist democracy,” and it has set a target date of 2030. Causeur reports that “the program is confusingly simple: replace all the civil and penal codes with sharia law. Period.”

According to Le Point, the ISLAM party wants to “prevent vice by banning gaming establishments (casinos, gaming halls and betting agencies) and the lottery.”

Other initiatives reportedly include authorizing the wearing of Muslim headscarves in schools, offering halal meat on all school menus, and even segregating men and women on public transport.

The ISLAM party has gained traction since its inception in Belgium on the eve of the 2012 municipal ballot. In the upcoming elections, it is set to run candidates in 28 municipalities and in Brussels the party will be represented on 14 lists out of a possible 19.