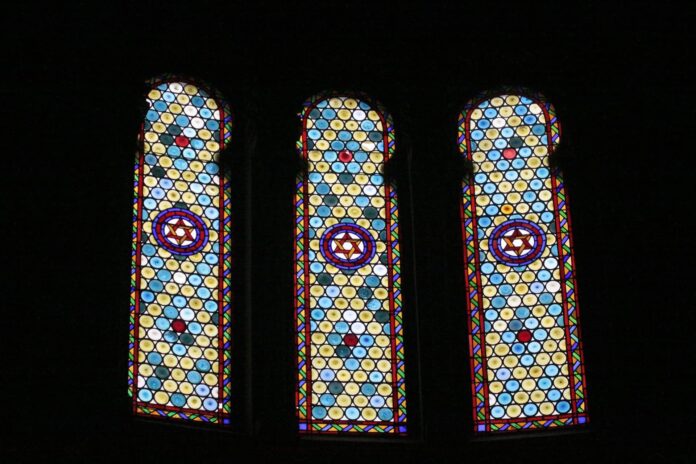 The Canadian government has announced more than 130,000 Canadian dollars in federal funding to support security upgrades at two synagogues in the Montreal area.

The funding is part of the government’s Security Infrastructure Program (SIP) which is designed to help communities at risk of hate motivated crime. Since the launch of SIP, Canada has quadrupled its funding to the program as part of its ongoing commitment to helping religious and cultural organizations better protect themselves against hate-motivated crimes. As committed in Budget 2019, $4 million is available each year, until 2021-22 and $3 million in ongoing funding thereafter.

In 2017, police reported an increase of 47% in criminal incidents in Canada that were motivated by hate. Incidents targeting the Muslim, Jewish and Black populations accounted for most of the national increase. Hate crimes targeting religious groups increased by 83%, with incidents committed against the Muslim community increasing the most, by 151%.

SIP funding is available to private, not-for-profit organizations linked to a community at risk of being victimized by hate-motivated crime. Approved projects may receive up to 50 per cent of total project costs, to a maximum of $100,000 per project. Eligible organizations that have multiple locations may now apply for projects at each of their sites, rather than being limited to one project per year.