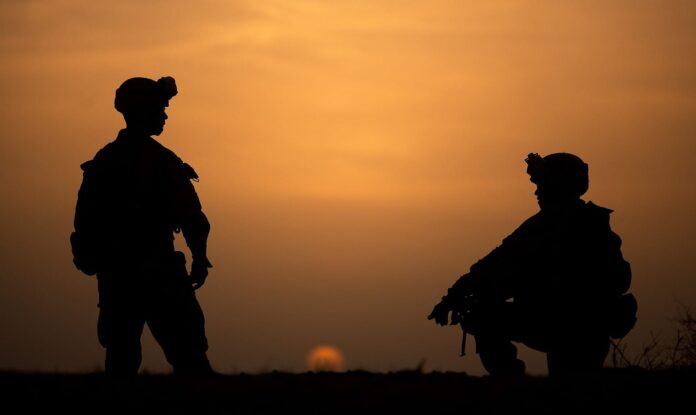 France launched a coalition of West African and European allies on Friday to fight jihadi militants in the Sahel region, hoping more political cooperation and special forces would boost a military effort that has so far failed to stifle violence.

Former colonial power France has deployed thousands of soldiers in the arid region south of the Sahara desert since 2013, and now has 5,100 troops there. But violence by groups linked to al Qaeda and Islamic State has been on the rise.

The coalition, first announced at a January summit after a series of attacks killing over 200 soldiers, was ratified during virtual meetings of more than 40 defence and foreign ministers.