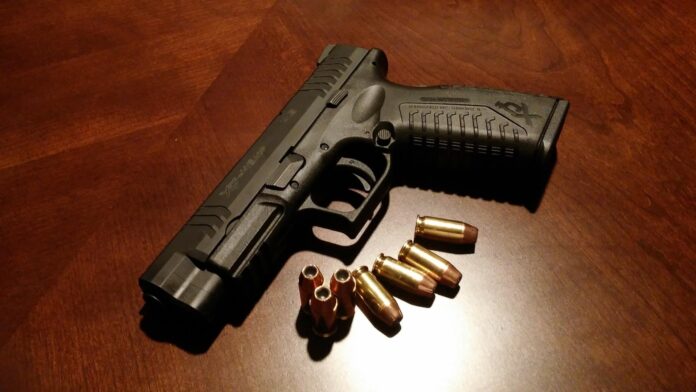 U.S. Attorney James P. Kennedy, Jr. announced today that a federal criminal complaint, charging Stephen Reed Pattison, 31, of Hilton, NY, with being a felon-in-possession of firearms, was unsealed today. The charge carries a maximum penalty of 10 years in prison.

Assistant U.S. Attorney Brett A. Harvey, who is handling the case, stated that according to the criminal complaint, Pattison was arrested in Western New York, on October 30, 2020, by the United States Marshals Task Force. The basis for defendant’s arrest was a parole absconder warrant from a 2016 conviction that he had in the State of Missouri for Domestic Assault in the Second Degree. In the months preceding his arrest, the defendant aggressively and sometimes violently expressed his disagreement with local protests relating to the deaths of George Floyd and Daniel Prude in a series of Facebook posts. Pattison also expressed his support of white supremacist groups and is believed to be associated with a local “Blood and Honour” group in the Rochester, a white supremacist group that is affiliated with a neo-Nazi organization known as “Combat 18.”  Following his arrest as a parole absconder, investigators obtained search warrants for both the defendant’s cell phone as well as his residence on Church Road, in Hilton. During the execution of those warrants, evidence suggesting his involvement with white supremacist organizations was developed and various firearms were seized from the residence.

Pattison made his initial appearance today before U.S. Magistrate Judge Marian W. Payson and was detained.