As America reels from more mass shootings, Homeland Security Today has gathered some of our most valuable content on prevention and response to various active shooter scenarios.

HSToday also wants readers to read and use resources from the Department of Homeland Security’s Cybersecurity and Infrastructure Security Agency: Security of Soft Targets and Crowded Places–Resource Guide and Active Shooter Preparedness.

“We have resources that citizens can use today to help mitigate threats from an active shooter,” said Brian Harrell, assistant director for infrastructure security at CISA. “At CISA, we have developed assessments, exercises, and training that helps stakeholders understand the ‘pathways to violence,’ behavioral indicators, and security mitigation measures to reduce risk.”

Please study and share these resources and HSToday coverage of mass attacks as we work together to protect our communities.

What Las Vegas Police Learned from the Deadliest Shooting in U.S. History

“Officers were overwhelmed by the crowd trying to commandeer available vehicles. In some instances, those fleeing tried to get officers’ firearms, distracting officers from focusing on the threat or tending to the injured,” the report said. “Looking for a way to transport critically injured attendees to the hospital, one attendee took a police truck and later called the Communications Bureau to report that it had been taken to Desert Springs Hospital.” Officers were also leaving their festival positions to form strike teams with other officers, searching for survivors and active threats. Because of this movement, the perimeter of the scene was not secured until sunrise.

Most of the assailants used firearms in their attacks (10 of the 24 illegally possessed these weapons), while three used vehicles. Ninety-three percent preceded these attacks with “threatening or concerning communications” while more than three-quarters “elicited concern from others prior to carrying out their attacks” — including “expressing interest in previous attackers, racist and misogynistic comments, referencing a desire to purchase a gun, and comments that suggest an aspiration to commit future violence.” Two-thirds had a mental-health history, most commonly depression or psychotic symptoms, while half were motivated by a grievance such as trouble at work or home. Half either fled the scene of their attack or committed suicide.

Asked which preparedness relationships could use better development, Brian Harrell, assistant director for infrastructure security at DHS’ Cybersecurity and Infrastructure Security Agency (CISA), told HSToday that it starts from the ground up: “It’s having faith leaders, that campus vice principal, it’s having the building manager of these large corporate campuses throughout the country having that very basic relationship with local law enforcement, the FBI and the Department of Homeland Security. Having those three relationships in place are going to ultimately bring a better response and save lives. That is incredibly imperative as we build these plans going forward.”

Terrorism and terroristic attacks are not only designed to kill, wound, create chaos, divide and destroy, but also instill fear into the hearts and minds of those affected by the attacks – even to the point of disabling one’s ability to communicate with others and function normally, becoming a recluse. Tragic events such as the attacks upon the people in Sri Lanka are stark reminders that all people everywhere must consider incorporating into their daily mindset an attitude of personal security and safety awareness, being united, not divided, working together – not against one another – and becoming vigilant in the fight against the tyranny that terrorism seeks to deploy. S.E.E. what is around you, understand and know your zone/theatre of Influence and purpose to remove compliancy from your life, which is the ally of terrorism. We do not have to be the victims; we can become the victors.

Intensive post-Mumbai training “absolutely saved lives on Boylston Street” on April 15, 2013. As he was every year, Linskey was at the marathon that morning, looking for bombs — which were feared and taken “very seriously” as a threat long before Tamerlan and Dzhokhar Tsarnaev turned pressure cookers into deadly weapons — and checking to ensure that security was on the ball. The bombs weren’t expected, though, nearly three hours after the winner of the race had passed the finish line, with thousands of runners still laboring to reach the end. “I got it completely wrong when they would hit us,” the former chief said, noting that he hoped the first explosion had been a transformer “but I had a feeling we’d been hit.”

Post-Las Vegas, we are seeing increased liabilities exposure for contract security, hotel/hospitality/tourism and concert promoters within the vertical. The importance of brand protection, business continuity and resiliency cannot be understated in these endeavors. The constant ebb and flow of safeguarding today’s sports and entertainment industry, a multi-billion-dollar juggernaut, is a constant work in progress. Safeguarding confined spaces begins with employee empowerment. Proactive training, continuing education and career development resources for those protecting the space will be the difference-maker in keeping fans safe and secure.

Spotting a Weapon on Camera Before a Shot Is Fired: The Evolution of Threat Detection Technology

Detection technology isn’t just about recognizing the face of a bad actor in a crowd, but spotting and relaying within a few seconds — no matter how vast the network of surveillance cameras — whether a stranger pulls a weapon on a campus, in a store or a hotel. The real-world implication, especially for school security, was “one of the reasons that we got into the threat detection technology, detecting guns and weapons in real time and then people altering their behavior,” Shaun Moore, co-founder and CEO of Trueface, told HSToday at the Connect:ID biometrics expo in Washington.

BC DEM already had a Mass Casualty Incident/Mass Fatality Incident (MCI/MFI) Incident Support Plan in place. They had begun their regular process to update and enhance it when the Parkland shooting took place, and then the update became an urgent priority. PBC DEM decided they needed to create a Family Assistance and Survivor Care Center (FASCC) Annex to the MCI/MFI Plan. The FASCC would need to address aspects of family reunification, family assistance, and survivor support. And while the now comprehensive draft FASCC includes all of the key components an emergency manager would expect, such as command and control, client intake and flow, and key stakeholder roles and responsibilities, it also adds some unique components, consistently emphasizing the importance of the human element.

Brenton Tarrant gave insight into his motivation behind the attack. In his manifesto he “identified himself by name and said he was a white supremacist who was out to avenge attacks in Europe perpetrated by Muslims.” Tarrant began “planning an attack roughly two years in advance and an attack at the location in Christchurch three months in advance… The attack was planned to allow enough time to train, form a plan, settle my affairs, write down my views, then enact the attack.” New Zealand was not the original choice for the attack, as he “only arrived to New Zealand to live temporarily whilst [he] planned and trained,” but he soon changed his mind and believed New Zealand would show that nowhere in the West was safe for Muslims, and that “the invaders were in all of our lands, even in the remotest areas of the world.”

A good risk assessment prior to the event should include reviewing available intelligence and assessing other information on relevant threats and hazards, identify the event’s assets, identify vulnerabilities related to Protecting the P3, and identify required mitigation. Unfortunately, pre-event risk assessments are rarely accomplished. Even a very rudimentary assessment focused on only the concentric layers of security – commonly categorized as the outer, middle, and inner layers – can pay dividends. In my lecture, I asserted that people might disagree on how to categorize each security layer at a given venue. It is more important that all stakeholders are aware of the layers and what they mean for protecting the P3. For example, sometimes the hardening of security layers is counterintuitive; they can be hardened too much.

CISA Guide: How to Check Bags to Lessen Threat of Attack at Venues 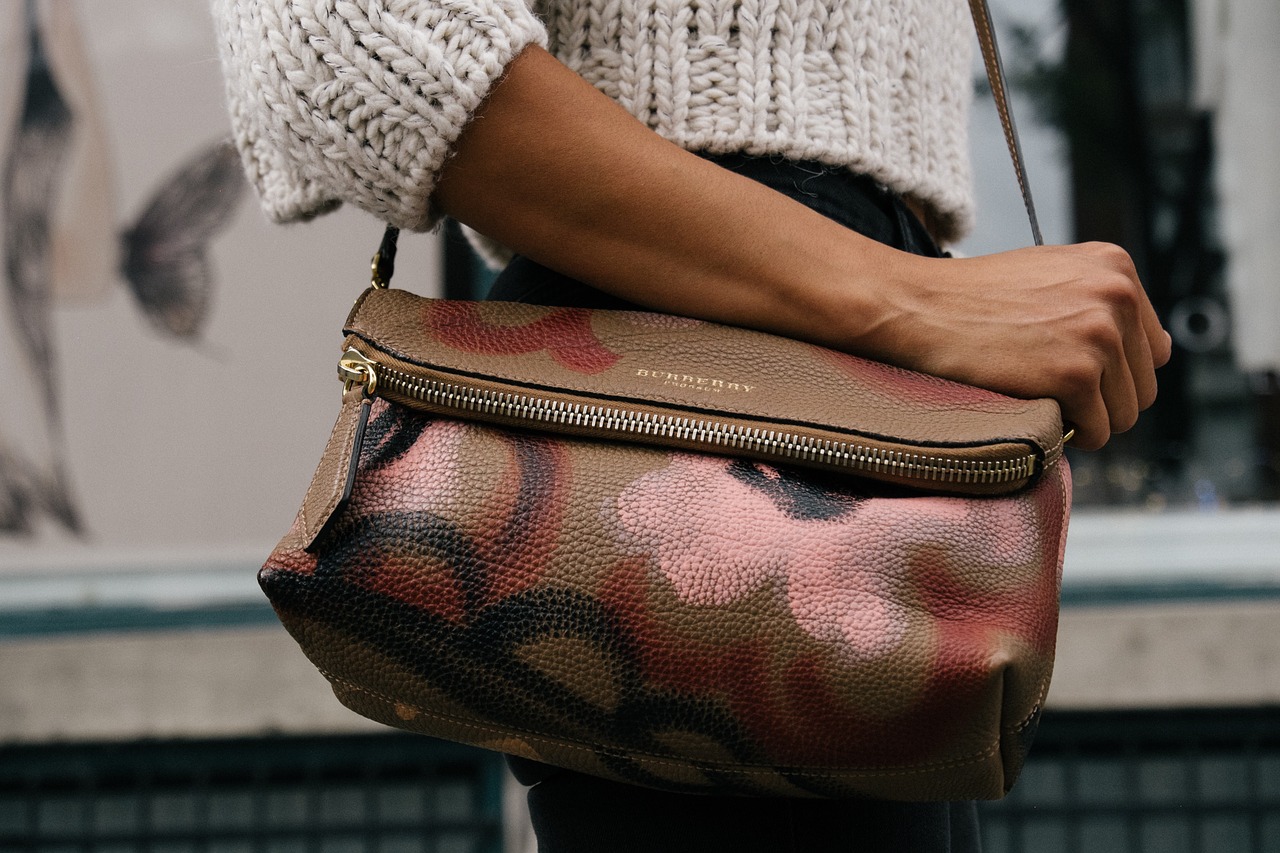 Training can include how to watch for people who may be trying to evade security checkpoints, how to recognize harmful substances such as bomb-making materials, how to coordinate a response among bag-checkers and potentially law enforcement if an item is discovered, how to converse with and indirectly question people in line who may be acting suspicious, how to deal with someone angry about their bag being searched, and how to respond quickly to an active assailant. The guide encourages test runs to correct any bag-searching deficiencies before the event, and including law enforcement in the training process.

The professional negligence and policy failures leading up the attacks in Sri Lanka are reminiscent of those prior to the Daesh attack on the Reina nightclub’s New Year’s Eve celebration in Istanbul a couple years ago. The early morning Jan. 1, 2017, attack, which killed 39 and injured 69, occurred after both the venue and government failed to heed general and specific intelligence warnings. Reina was one of Istanbul’s most well-known symbols of Westernism, and a place for the rich and famous to be seen. The “atmospherics” and attack indicators began at least two and a half years before the attack and should have prompted increased armed security at the nightclub for the New Year’s party. 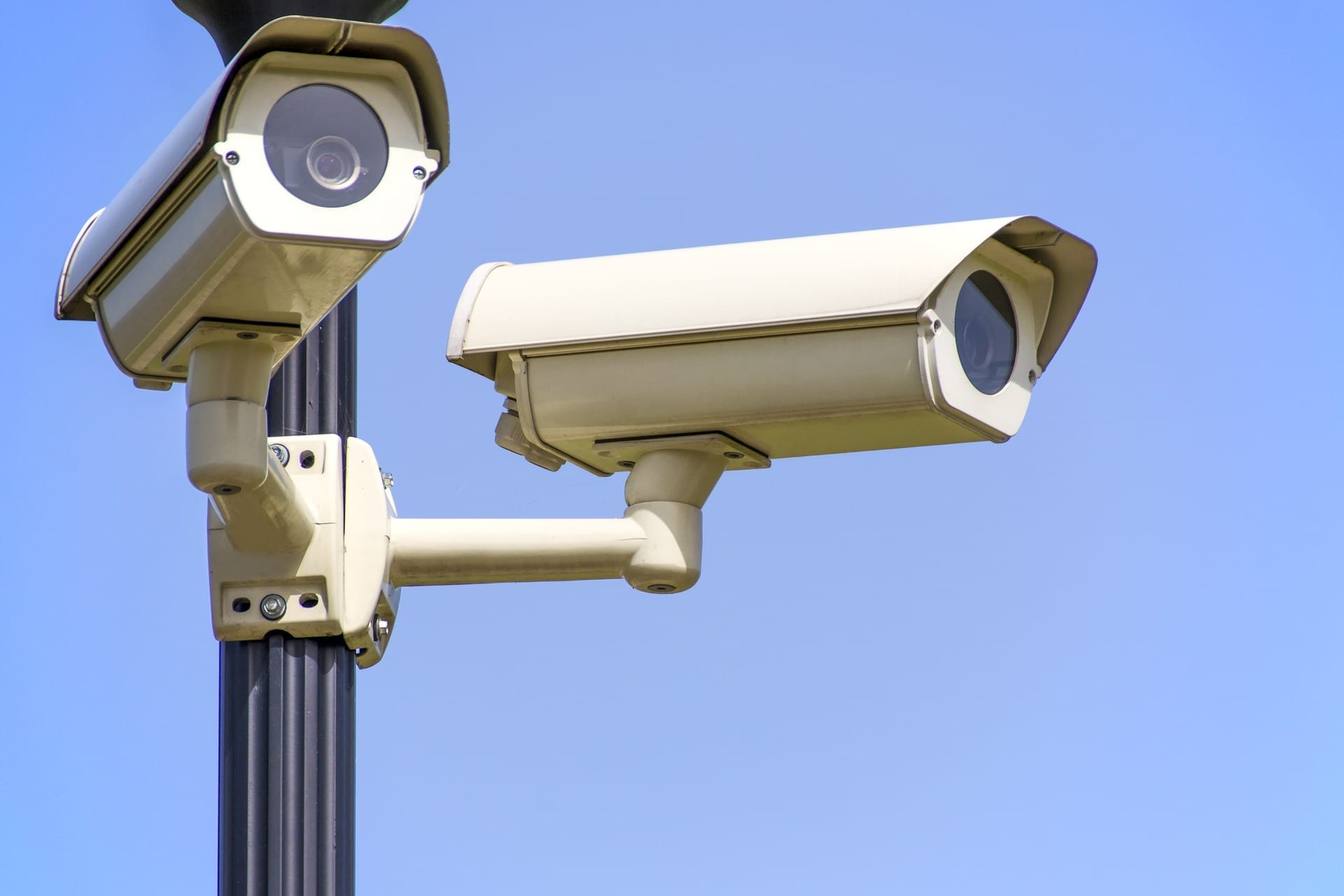 The mass shooting at the Tree of Life Synagogue in Pittsburgh this past October underscored “that violent extremism is present in our nation and we must learn from previous incidents and apply best practices to avoid impacts to the core of the American way of life,” he continued, and CISA “is steadfast in its commitment to supporting the faith-based community in enhancing security in a manner that still maintains the unique and open environment that places of worship provide to their parishioners.”

Jon Stewart, advisor to the director at the D.C. Homeland Security and Emergency Management Agency (DC HSEMA), recalled being stopped when he reached into his bag at a flea market — not by security, but everyday bystanders who saw a potential threat. “There are checkpoints everywhere — it’s just part of their culture, what they expect,” Stewart said, adding that he was stopped because “they’re trying to determine the behavior of the person … not necessarily a look.” Israelis embrace “a lot of the things that we as a country push back against … we as a culture aren’t quite used to still being inconvenienced to a degree for safety and security.”