Study Shows Rise of Hate Crimes, Violence Against Asian Americans During the Pandemic 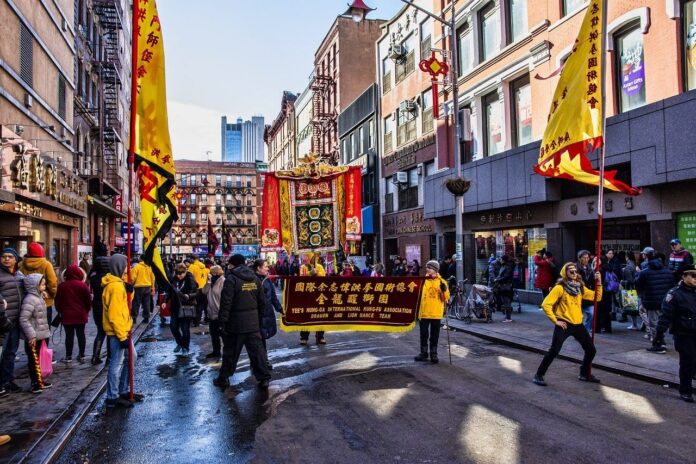 While the pandemic’s long-lasting impact has affected public health and the economy, the Asian-American community has also experienced the fallout of COVID-19 – being unfairly blamed for the pandemic and becoming the target of discrimination and violence.