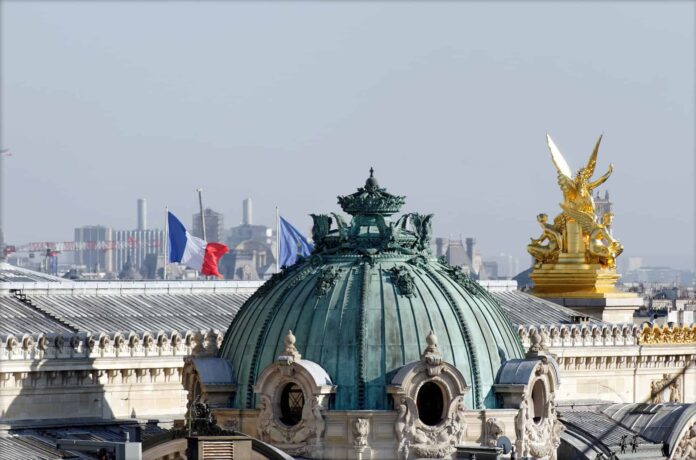 A knifeman shouting “Allahu akbar” was shot dead by police in central Paris late Saturday after he killed one person and injured four, prompting a terror probe.

The attack took place near the city’s main opera house in an area full of bars, restaurants and theatres which were brimming on a weekend night.

“France once again pays the price of blood,” French President Emmanuel Macron said. ISIS took responsibility for the stabbings in an online statement through their Amaq news agency.