The Use of Social Media by United States Extremists 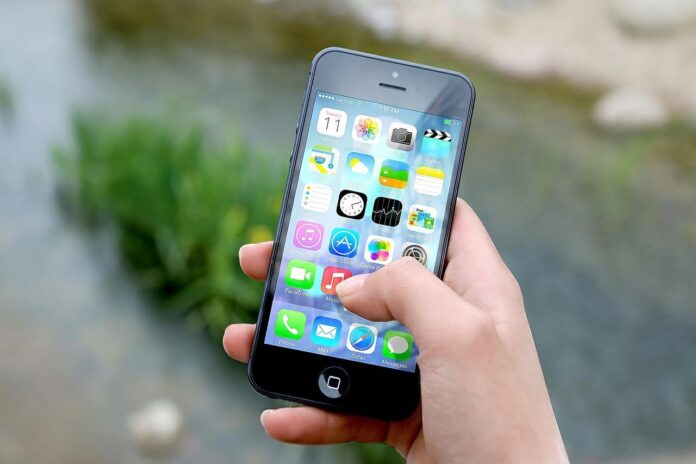