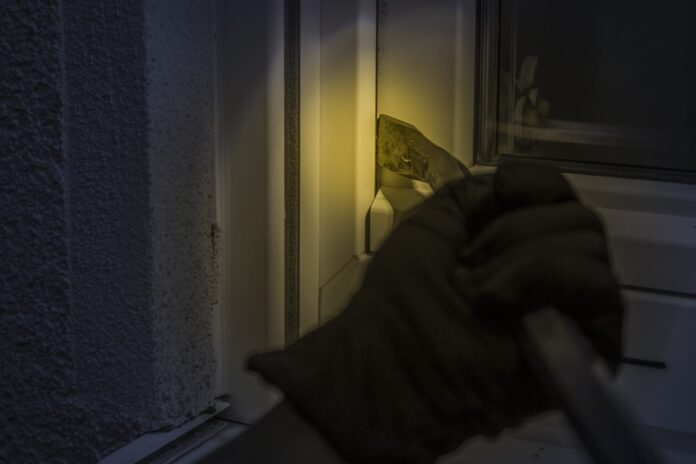 The less predictable threats represented by small-time criminals who have opportunistically embraced terrorism, are a source of growing concern, the United Nations Security Council heard on July 9.

The warning came from Tamara Makarenko, and international consultant who works with the UN Interregional Crime and Justice Research Institute. She noted that at its most fundamental level, the link is based primarily on transactions and tactics, at the point where terrorists and criminals occupy “the same space at the same time”.

Noting various ways in which terrorist groups use illicit crimes to fund their operations, she said that ISIS saw from early on that it could draw funds from smuggling and the sale of illegal goods.

She added that smaller terrorist cells were focused on recruiting criminals in prisons, which have become true “incubators of the link”, and a place for the exchange of knowledge, she continued.

Makarenko said that due to the scale and unpredictability of the petty criminal-turned terrorist, even local level criminality poses a serious and global threat.  The international community must act, she said, cautioning that this heightened connection may hinder the ability to fight terrorism and increase vulnerability to criminal groups.

Yuri Fedetov, Executive Director of the UN Office on Drugs and Crime, added that criminals and terrorists shared a need to operate in the shadows, exploiting gaps in criminal justice responses in and between countries and regions. Human trafficking for sexual exploitation, child soldiers and forced labour can be used not only to generate revenue but to strike fear and recruit new fighters, he told Council members.

ISIS has profited immensely from the illegal trade in oil, trafficking in cultural property they ransacked from places such as Palmyra in Syria, and Mosul in Iraq, and kidnapping for ransom.  “We have also seen piracy and organized crime flourish on the high seas, including outside the justification of any single State and beyond the capacities of many countries to control,” Fedetov emphasized. He noted that the Al-Shabaab extremists in Somalia, supported piracy and finance some of their operations from trade in Somali charcoal through the Gulf of Oman, while the veteran al-Qaida group, resupplies its forces around the Arabian Peninsula by sea.

He called for more resources to be channelled towards technical assistance to strengthen specialized expertise and capacities.  This includes training for law enforcement, coast guards, border and airport officials, prosecutors, judges, prison officers and other relevant officials.  “We need to reinforce investment in mechanisms for inter-agency, regional and international cooperation, including information and intelligence sharing,” he said.

Meanwhile, Michèle Coninsx, Executive Director of the Counter-Terrorism Committee Executive Directorate, outlined the Council’s various activities to combat the financing of terrorism, noting that the territorial losses sustained by ISIS, which just a few years ago controlled large swathes of Syria and Iraq, had made it imperative for them to access funds through a wide range of criminal activities including drug trafficking, weapons sales, kidnapping and extortion.

Within the framework of country assessment visits, she said, the Executive Directorate engages with national authorities on how they view the links between terrorism and organized crime, as well as on cases in where clear links have been identified.

She said several best practices had been identified, such as creating joint investigative units and prosecution teams to handle both organized crime and terrorism.

She noted, however, that a significant disconnect continues to exist between the level of concern expressed by policymakers, the creation of legal frameworks addressing both terrorism and transnational organized crime, and the actual level of investigation and prosecution of cases as part of the same scourge.

The role of financial intelligence units should be strengthened, she said, noting that relevant agencies tasked with confronting the crime-terror nexus, too often operate in silos.  “Institutional barriers to information-sharing, including between and among local and national authorities, should be overcome,” she told the Council.

Share
Facebook
Twitter
Linkedin
Email
Previous articleOIG: The High Costs of Low Value DHS Contracts
Next articleFour Reasons Why It Will Be Harder to Catch the Next Insider Threat