Extremists are creative in their use of language and will quickly move on and adopt new terminology when their extremism is unmasked. 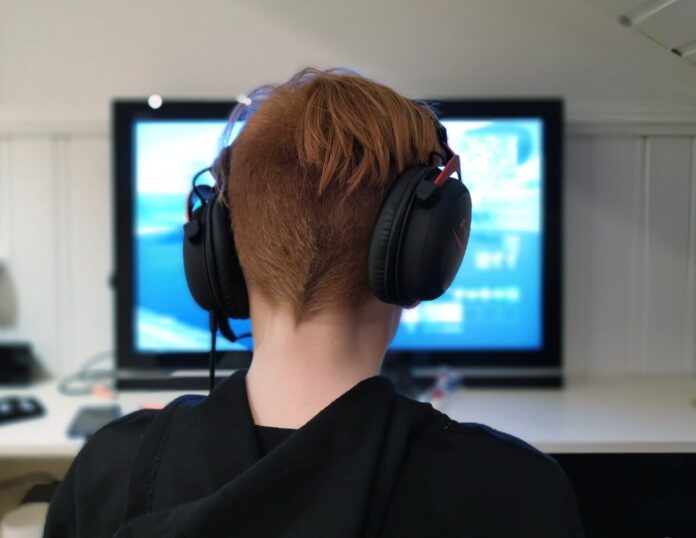 However, the nature and context of certain terms still needs to be established. As noted in the previous Insight, extremists are creative in their use of language and will quickly move on and adopt new terminology when their extremism is unmasked. This allows them to communicate with one another in public with ‘dog whistle’ phrases and words. Additionally, the Internet is notoriously a place where sarcasm is both rife and dry. Alongside this some users may discuss extremist words critically, giving false positives. This all makes it difficult to establish whether the presence of extreme language is reflective of genuine extremist sentiment, sarcasm and irony, or critical discussion.