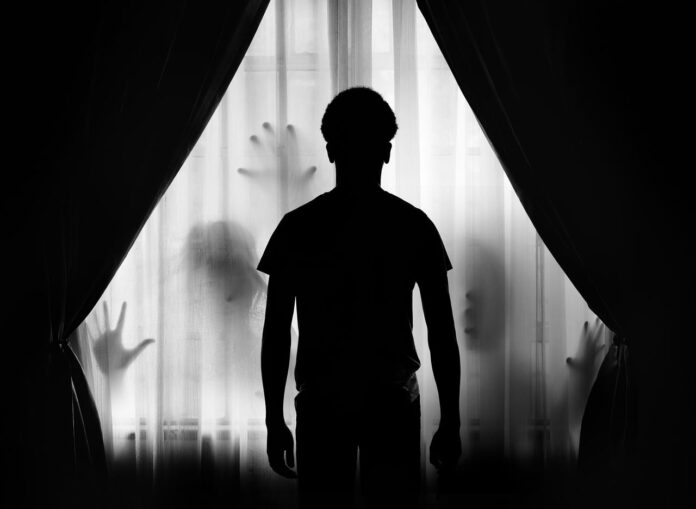 An audit by the Office of Inspector General (OIG) has found that U.S. Immigration and Customs Enforcement (ICE) did not adequately identify and track human trafficking crimes.

Every year, millions of men, women, and children of any age, race, ethnicity, gender identity, nationality, immigration status, cultural background, socio-economic class, and education level are trafficked worldwide, including in the United States. It is an extremely lucrative illicit activity with estimated annual global profits of $150 billion (according to the International Labour Organization), which are often used to fund other illicit activities.

OIG found that HSI did not accurately track dissemination and receipt of human trafficking tips, did not consistently follow up on tips, and did not maintain accurate data. Additionally, OIG found that HSI special agents did not consistently and properly maintain human trafficking case files from initiation to closure. The audit also found several examples of incomplete and inaccurate victim assistance data.

During the OIG audit, HSI personnel could not provide evidence they took actions on 28 of 57 (49 percent) tips forwarded by Tip Line analysts. For example, field office personnel provided evidence they received 14 of the 28 forwarded tips but could not provide documentation showing they acted on the tips. In one instance, a field office received a tip from the Tip Line in September 2019 alleging male subjects forced between 10 and 20 females to work as hosts and prostitutes at three bars and several makeshift brothels. Although the field office received the tip in September 2019, field office personnel did not act on the tip until OIG inquired about it in May 2020. In addition, one field office had no record of receiving a tip concerning an underage pregnant youth forced to engage in commercial sex and sell drugs as an alleged trafficking victim.

The watchdog said the various issues revealed by the audit occurred because HSI did not have a cohesive approach to carrying out its responsibilities in combating human trafficking. Instead, independently managed program offices with partial responsibilities created challenges for HSI to coordinate and oversee human trafficking efforts. As a result, HSI may have missed opportunities to assist and save victims and support U.S. Attorneys in their prosecution efforts. Additionally, by relying on inaccurate data, ICE may not be allocating funds or resources in the most efficient manner and could be miscalculating human trafficking statistics.

OIG recommended that ICE develop and implement policies and procedures to ensure uniform efforts to combat human trafficking. The guidance should promote collaboration among Homeland Security Investigations program offices; address the accurate tracking, dissemination, and receipt of human trafficking tips, as well as follow-up actions on the tips; and ensure the maintenance of accurate data on human trafficking, including investigations and victim assistance.

ICE concurred and HSI agreed to convene a working group led by the Center for Countering Human Trafficking to develop proposals for long-term solutions to resolve fundamental issues regarding human trafficking tip dissemination and tracking. HSI also committed to providing training for field offices on existing policies, including requirements for case file management. The HSI Victim Assistance Program plans to issue a new directive that will mandate HSI special agents identify the victim(s) in a federal crime at the earliest opportunity. All work is expected to be complete by April 29, 2022 and ICE stated that HSI has already implemented a monitoring process for accuracy of victim data.