100 Million Capital One Customers Were Hacked: What You Need to Know 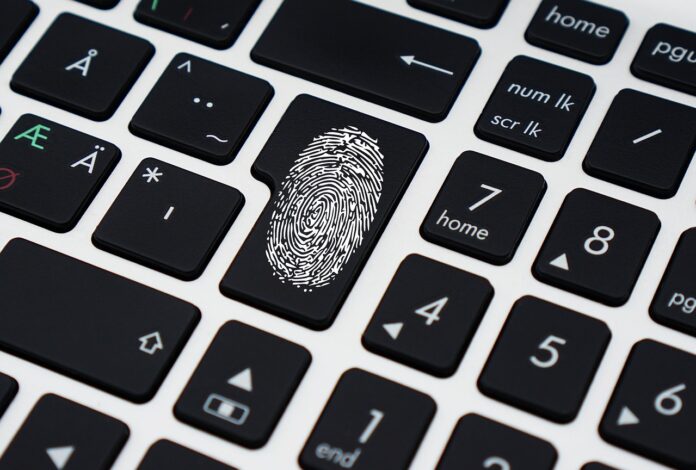 The hacker got information including credit scores and balances, ZIP codes, email addresses, dates of birth, self-reported income and payments history, fragments of transaction data, plus the Social Security numbers of about 140,000 customers and 80,000 bank-account numbers from credit-card customers, the bank said. It will offer free credit-monitoring services to those affected. Consumers and small businesses who applied for Capital One credit cards from 2005 through early 2019 are most at risk.

The hack affected about 100 million people in the U.S. and 6 million in Canada, Capital One said. The company couldn’t say for sure whether the leaked data was used for fraud, but said it was unlikely. It first heard about the hack on July 19, but waited until July 29 to inform customers; it sought help from law enforcement to catch the alleged perpetrator.