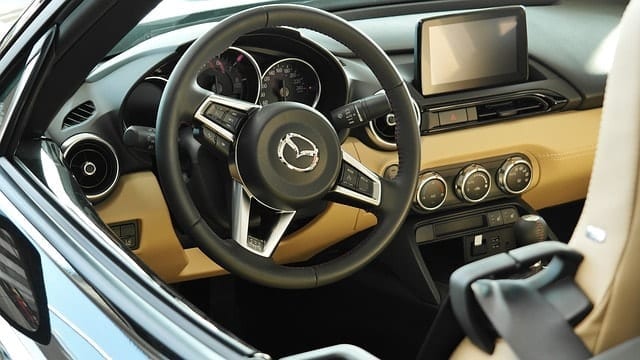 The Atlanta Police Department has mostly recovered from a March ransomware attack that crippled systems across the city, Chief Erika Shields said Friday, but the criminals that infiltrated the city’s network compromised “years” of dashcam videos.

“I would not sugarcoat that. I have been asking since Day One, ‘… Do we have criminal investigatory files that have been compromised?’ And I have been told, no,” she said.

Read more at the Atlanta Journal