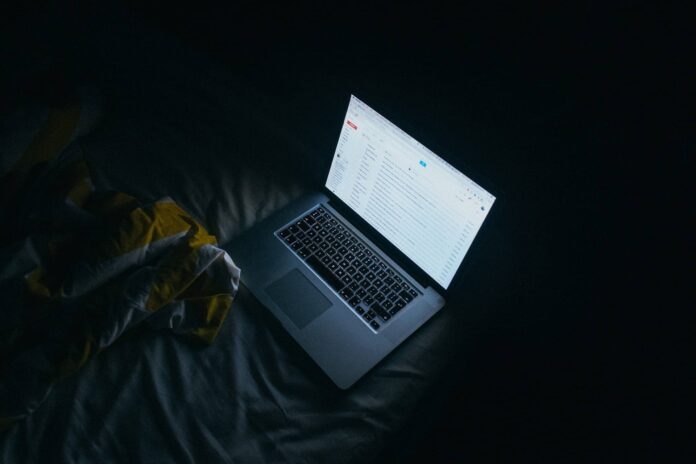 Business email compromise (BEC) scams are not going away anytime soon. For such a relatively low-tech type of financial fraud, it has proved to be a high-yield and lucrative enterprise for scammers.

BEC scams—also known as email account compromise (EAC), CEO fraud, or whaling—have been around since at least 2013. Between October 2013 and May 2018, more than $12 billion in domestic and international losses were attributed by the FBI to BEC scams.

According to the FBI’s latest Internet Crime Report (ICR), losses from BEC scams amounted to almost $1.3 billion in 2018. This is double the losses in 2017, which stood at $676 million.