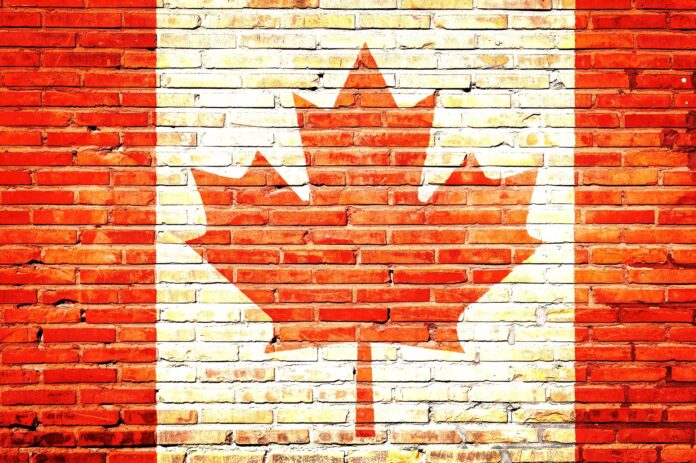 This week, Canada announced funding for several public safety initiatives. First, a total of up to 1.2 million Canadian dollars is being provided through the National Crime Prevention Strategy to the Northern Village of Ile-à-la Crosse, Pelican Lake First Nation, and Witchekan Lake First Nation in Saskatchewan to help strengthen their local capacity to cope more effectively with youth crime.

Each of these three communities will have access to CA$400,000 over the coming two years to assess their vulnerability to such threats as youth gangs, youth violence, sex crimes, addictions, mental health issues, bullying and cyber-bullying; to prepare response plans to direct and mentor young people toward safer and more healthy life choices (including outdoor/on-the-land experiences); and to muster resources, expertise, networks and facilities to implement those plans.

The government is investing CA$8 million over the next four years in the Youth Gang Prevention Fund beginning in 2019, under the National Crime Prevention Strategy, as part of its commitment to community funding under the Initiative to Take Action Against Gun and Gang Violence.

One, in partnership with the Saskatchewan Power Corporation, is designed to reduce the frequency and intensity of fires in and around the electrical power distribution system across northern Saskatchewan. Federal funding of CA$19,802,475 will help SaskPower upgrade its distribution network and clear or maintain up to 10,000 hectares of forested area, thus mitigating the risk. SaskPower will make a matching investment.

The other, with the provincial Environment Ministry, will help protect 85 far-flung communities from wildfire threats. Federal funding of CA$20,493,825 will support 141 fuel mitigation initiatives across 1,392 hectares of provincial Crown land and 1,072 hectares of municipal land. These measures will lower the risk of fires getting started, help in the safe and effective management of outbreaks, reduce property damage, and protect lives. Since this project involves work to be conducted on municipal, provincial and Indigenous assets, the remaining eligible costs will be funded by the province (CA$8,261,550), SaskPower (CA$5,542,350) and municipal governments (CA$1,566,675).

The government also announced funding for major improvements to Highway 55 east of Carrot River. This highway is an important connector for Indigenous communities like Red Earth and Shoal Lake Cree Nations, as well as regional businesses and the forest industry. It is in poor condition and structurally deficient in a flood-prone area, resulting in delays, detours, potential isolation and public safety risks. Federal funding of CA$12.5 million will support upgrading and rehabilitation work along more than 50 kilometres of Highway 55 to make it more resilient in the face of chronic seasonal flooding. The Saskatchewan government will make a matching investment.

The federal funding to mitigate wildfire and flooding risks comes from the CA$2 billion Disaster Mitigation and Adaptation Fund (DMAF), which is part of the federal government’s 10 year infrastructure investment plan – specifically aimed at responding to the consequences of climate change. The most common effects of climate change in Saskatchewan are more frequent, more severe, and damaging weather events, including storms and floods, droughts, and wildfires, which have generated hundreds of millions of dollars in costs and losses in this past decade alone. Successful DMAF projects are selected periodically across the country based on merit and need.

The following day, on April 24, Minister of Border Security and Organized Crime Reduction, Bill Blair, announced more than CA$4.7 million in funding over five years to support the Province of Nova Scotia’s Guns and Gang Violence Action Fund. The efforts will support police services and organizations to enhance their efforts to prevent, disrupt and combat gun and gang violence, while increasing awareness and understanding of the issues surrounding this problem.

The province will focus on developing a strategy to address gun and gang violence that includes prevention and intervention initiatives, as well as, increasing law enforcement capacity and prosecution activities. Additional activities will include intelligence-gathering and sharing, specialized training programs for law enforcement, and developing and enhancing data systems to collect and report on results.

Manitoba will continue its work on the strategy, which is based on five pillars – intelligence collection and sharing; education and awareness; disruption and enforcement; community supervision, monitoring and gang-exit strategies; and performance measurement. The funding will support these pillars and the ongoing coordination of existing resources and programming. In addition, the investment encourages education and training, and infrastructure that support evidence-based and intelligence-led policing.

The Government of Canada invested CA$327.6 million over five years to help support a variety of initiatives to reduce gun crime and criminal gang activities under the Initiative to Take Action Against Gun and Gang Violence. From the CA$327.6 million, CA$214 million will be made available to the provinces and territories through the Gun and Gang Violence Action Fund over a period of five years. Through this fund, over the full five years, Manitoba will receive a total of CA$13 million.