The Royal Canadian Mounted Police says it only uses such tools in the most serious cases, when less intrusive techniques are unsuccessful. 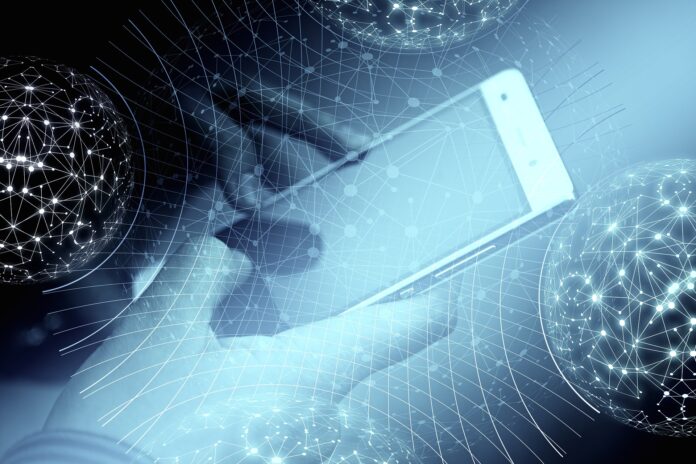 In a “remarkable” disclosure, Canada’s national police force has described for the first time how it uses spyware to infiltrate mobile devices and collect data, including by remotely turning on the camera and microphone of a suspect’s phone or laptop.

The Royal Canadian Mounted Police says it only uses such tools in the most serious cases, when less intrusive techniques are unsuccessful. But until now, the force has not been open about its ability to employ malware to hack phones and other devices, despite using the tools for several years. Between 2018 and 2020, the RCMP said it deployed this technology in 10 investigations.

“This is a kind of capability that they have done everything possible to keep incredibly quiet,” said Christopher Parsons, senior research associate at the University of Toronto’s Citizen Lab.