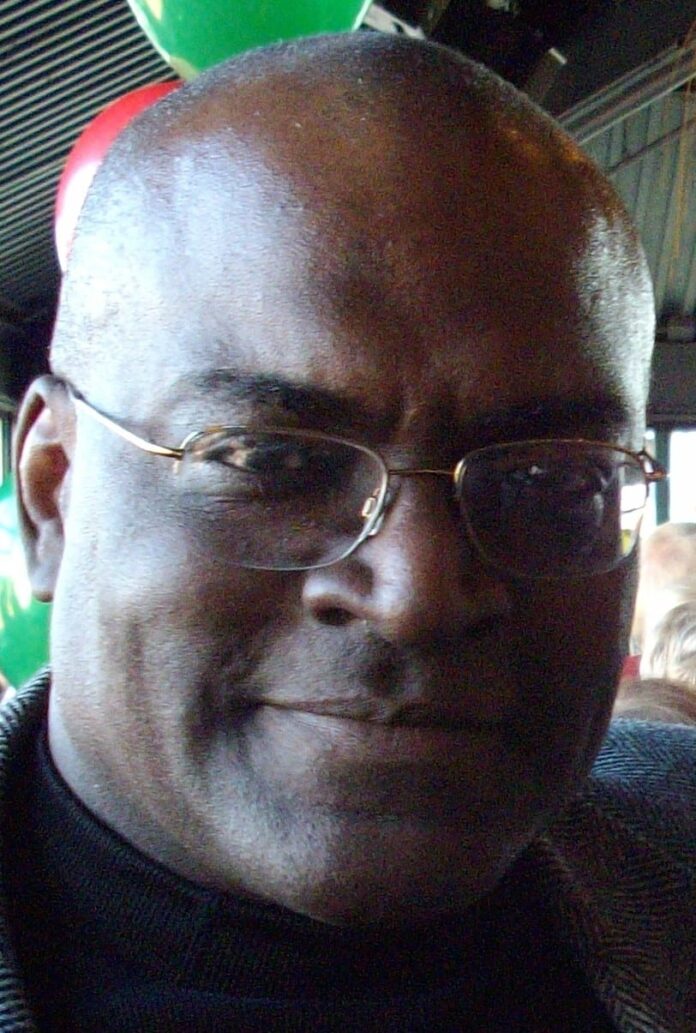 Cino Ltd., a full-service risk management, cyber security and training resource, announced the appointment of Rodney P. Watson as Director of Business Development. Watson, a former running back for the Cincinnati Bengals and prominent professional motivational personality, will head up Cino’s business development team across its cyber security, financial services and training divisions. He brings three decades of sales and account management experience in financial and Information Technology services to his new role.

“I have known Rodney for many years and have long respected his integrity, strong work ethic and excellent communications skills,” said Cino Ltd. President & CEO Joseph Saracino. “His knowledge of both the financial services and IT areas, along with his strong capabilities as an experienced motivational speaker will be tremendous assets for our firm as we continue to expand our market reach across all of our operating divisions.” Watson’s 23 years working in the same positions outside of the United States brings a unique perspective to serving Cino’s clients.

In addition to his sales background, Watson had served as professional public speaker and event host, former radio and television personality and freelance newspaper columnist. He is also a former representative agent for professional athletes and other celebrities, as well as a professional model.

Watson graduated from New York City’s prestigious Stuyvesant High School and from Phillips Exeter Academy, having attended on a Boys’ Club of New York Scholarship. He earned his Bachelor’s degree in Economics from Tufts University, attending on a Tufts University Academic Scholarship and Kemper Insurance Scholarship. While at Tufts, he played football and was the Captain of both the Tufts University’s Freshman and Varsity Football Teams.

An active member of the community whose speaking engagements include many schools to inspire young people and seniors, Watson was a Past President of the Saskatchewan Special Olympics Society and the Saskatchewan Roughriders’ Alumni.