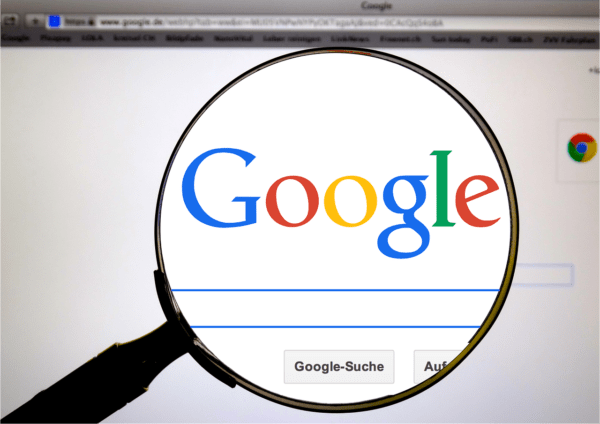 Perhaps the most dramatic, and, to look at the deluge of commentary, troubling, demonstration was the ability of Google AI to make phone calls that imitate a human. If you haven’t seen the demo, here’s a link. While we’re not there yet, in short order you’ll be able to instruct an AI to use an old technology (voice calls) to make appointments and handle other interactions on your behalf — interacting with other humans or, if the receiver wants, other AIs. Suffice it to say, there’s value in that.