Hey Cortana, I Just Hacked You with My Voice 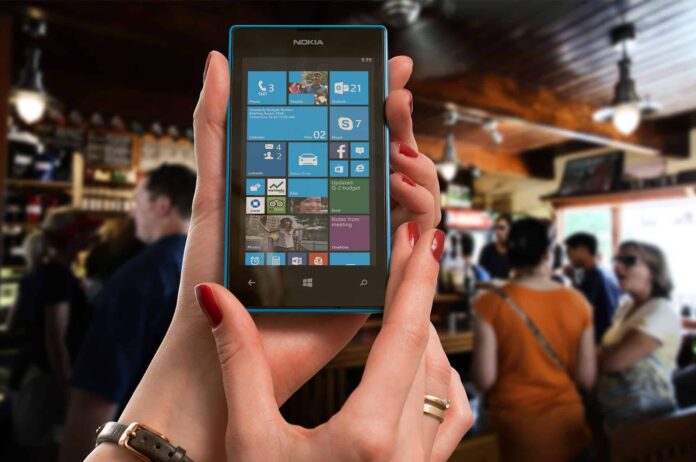 An Israeli professor’s challenge to his students led to the recent discovery of security flaws in Microsoft’s Cortana voice assistant that allows attackers to take over a locked Windows machine and execute arbitrary code. (Microsoft has since patched the vulnerability.)

The finding, detailed during a presentation at the Black Hat cyber security conference in Las Vegas on Wednesday, spotlighted the potential vulnerabilities associated with the use of voice-assisted devices.

Voice-controlled digital assistants such as Amazon’s Alexa, Google’s Assistant and Microsoft’s Cortana are being incorporated across a range of digital devices in growing number. Nearly half of U.S. adults (46%) now say that they use these applications to interact with smartphones and other devices, according to a Pew Research Center survey. The advent of these products has touched a responsive chord.