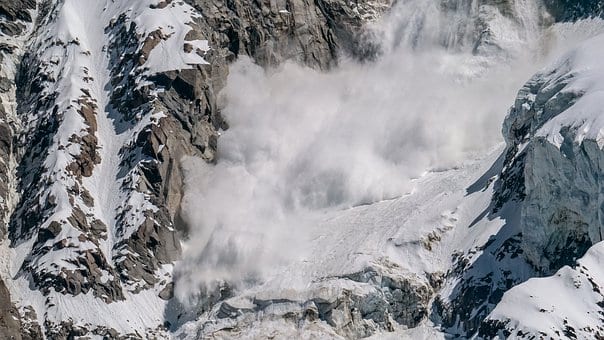 The Canadian government has provided a one-time endowment of 25 million Canadian dollars to support the non-profit organization Avalanche Canada’s long-term sustainability and expansion of services.

Avalanches are Canada’s deadliest natural hazard and occur in almost every province and territory. The risks are increasing as the popularity of backcountry sports grows, combined with the increased frequency and intensity of extreme weather due to climate change.

Avalanches can be triggered by wind, rain, warming temperatures, snow and earthquakes. They can also be triggered by skiers, snowmobiles, hikers, and vibrations from machinery or construction. Landslides and avalanches have resulted in more than 600 deaths in Canada since 1840 and have caused billions of dollars in damage.

In 2017, the Canadian government, through the Search and Rescue New Initiatives Fund, provided Avalanche Canada with more than $1.2 million over three years to develop a Canadian Avalanche Information Distribution System. This system will create a new, fully integrated software application to produce timely public avalanche information that will help users across Canada make informed decisions about managing avalanche risk.

The new $25 million funding will contribute to national public avalanche safety by expanding the size and scope of Avalanche Canada’s safety program to new areas, including Northern British Columbia, parts of Quebec, Newfoundland and Labrador, and the Yukon. This investment will also support augmenting public awareness activities, including developing more French-language safety information, as well as materials for youth and newcomers, who may be unprepared or unfamiliar with Canada’s winters.

The investment particularly supports the priority areas of improving understanding of disaster risks and fostering the development of new capabilities.