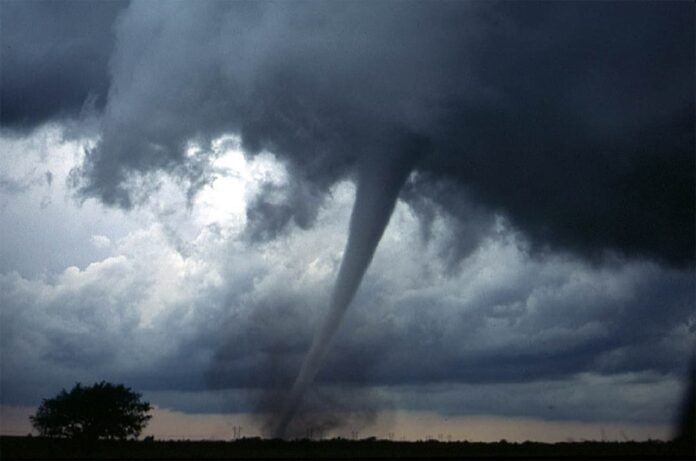 NOAA researchers recently unveiled “the radar of the future” – a new $38 million prototype that could improve warnings, protect lives and property, and reduce the economic impact of severe and hazardous weather.

Weather radars consist of a transmitter that bounces radio waves off clouds and storm systems, and a receiver that detects precipitation and winds. Unlike today’s weather radars that use a dish antenna that tilts and rotates to collect data, the new experimental radar called the Advanced Technology Demonstrator (ATD) has a flat panel with a grid of thousands of small antennas that transmit radio waves and receive reflections back from the atmosphere. This phased array allows the radar to be steered electronically with no moving parts, collecting and updating information more rapidly.

Researchers say the new radar should be ready to collect experimental weather data for the first time during severe weather season in spring 2019.