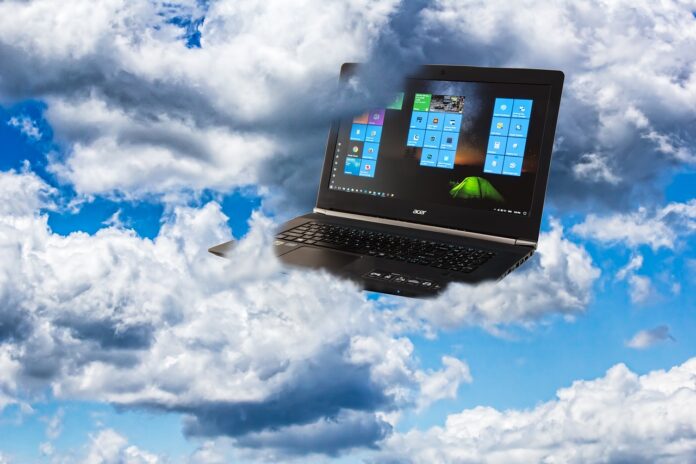 The Treasury Department has laid out its cloud procurement strategy in an acquisition roadmap taking agencies through short-term needs and long-term requirements culminating in fiscal year 2021-22 awards.

According to the document released by Treasury’s Office of the Chief Information Officer, the roadmap is “intended to increase efficiencies through maximizing the sharing of resources for planning, acquisition, execution, and operation of cloud services in a manner similar to other shared IT services such as TNET and HR-Connect.” It’s based on the department’s cloud strategy as of July 1.

“A workload moved to Amazon and optimized in Amazon will operate best in Amazon, and the same for a workload moved to Microsoft or Oracle or Google,” the document explains. “From a practical perspective, it means that the Treasury will need to have multiple CSPs under contract.”

Treasury said it’s developing “governance approaches for standardization and centralization supportive of IT shared services that provide secure, efficient, and cost-effective business innovation,” utilizing “a mix of managed and unmanaged Infrastructure as a Service (IaaS), Platform as a Service (PaaS), and Software as a Service (SaaS) services in order to satisfy customer needs.”

The acquisition roadmap is broken down into three “closely-coordinated efforts” in working toward “a major contract for the Enterprise with a 7+ year period of performance, a ceiling in excess of one billion dollars, and a complete range of cloud and professional services, competed to the maximum extent possible.” These efforts are detailed as fulfilling short-term cloud requirements at OCIO for fiscal year 2019, including raising the ceiling of the Amazon contract; awarding “a set of short-term bridge contracts for core cloud services and professional services” in early fiscal year 2020, consisting of 3-4 year agreements including “recompetes of the Metrostar professional services contract (competitive), the Four Points AWS contract (competition amongst AWS resellers) and the existing DO contract for Microsoft services (competition amongst Microsoft resellers)”; and awarding long-term contracts for cloud services in fiscal year 2012-22.

“This includes a single acquisition action for an Enterprise-wide contract supporting multi-cloud and the centralized management of cloud services (IaaS, PaaS, and SaaS) by a single cloud services broker or Systems Integrator (SI). The desire is to minimize the number of cloud acquisitions across Treasury by sizing them for the Enterprise, and to migrate them to a longer-term, maximally-competed, comprehensive contract for third-party managed and unmanaged IT services,” states the roadmap. “It is anticipated that a conceptual Request for Information (RFI) would be released in early FY20, a draft Statement of Objectives (SOO) and Request for Comment (RFC) released in early FY21, a solicitation released in mid FY21, and evaluation and award completed by the first quarter of FY22.”

Treasury stressed that the roadmap is not a solicitation or an RFI, but a guide for acquisition planning purposes.