U.S. is often a target of China’s efforts to strengthen its agriculture sector and food security, sometimes through illicit means. 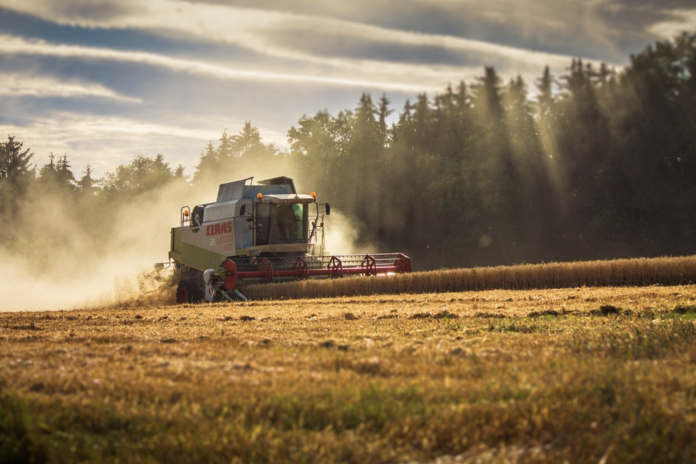 China faces growing demands on its agricultural production that it seeks to address through policy, technology, and economic activities. In 2021, China imported a record amount of corn at 28.35 million metric tons (mmt), 152 percent more than in 2020 and more than 10 percent of China’s Ministry of Agriculture and Rural Affairs (MARA) estimate for the country’s total corn consumption (see Tables 1 and 2). 1 The China Academy of Social Sciences’ 2020 Rural Development Institute report claimed “there is likely to be a grain shortfall of about 130 mmt, including about 25 mmt of staple food grain” by the end of 2025.

Diminishing arable land, shifting demographics, and natural disasters compound these trends and present food security challenges to China’s leaders. In response, China has introduced domestic policies to promote food security and lessen food waste, both of which have been a priority of General Secretary of the Chinese Communist Party (CCP) Xi Jinping since he assumed power. Under his rule, the government has also established policies to expand domestic farmland and harness innovations in agricultural technologies, such as genetically modified (GM) seed lines, all in an effort to bolster food security.

The Chinese government’s domestic efforts, however, are not enough to solve China’s problems. Recognizing its challenges, China has also gone abroad to address its needs through investments and acquisitions of farmland, animal husbandry, agricultural equipment, and intellectual property (IP), particularly of GM seeds. The United States is a global leader in all of these fields, making it a prime trading partner and often a target of China’s efforts to strengthen its agriculture sector and food security, sometimes through illicit means.

These efforts present several risks to U.S. economic and national security. For example, Chinese companies’ acquisition of hog herds in the United States may save China money and enhance its domestic capacity; however, this could also reduce China’s need for U.S.-sourced production and redistributes the environmental effects of hog waste to U.S. communities. If further consolidations and Chinese investments in U.S. agricultural assets take place, China may have undue leverage over U.S. supply chains. China’s access to U.S. agricultural IP may also erode U.S. competitiveness in agriculture technology that supports food production. Additionally, China’s illicit acquisitions of GM seeds provides a jumpstart to China’s own development of such seeds, deprives U.S. companies of revenue, and offers an opportunity to discover vulnerabilities in U.S. crops.

This report reviews China’s food security challenges and how these vulnerabilities drive interests in U.S.-China agricultural relations. Specifically, it evaluates the motivations behind China’s agricultural investments, including challenges to food production and relevant CCP efforts to reduce import reliance, conserve farmland, and modernize agricultural technologies. It then examines the main areas of Chinese investment in the United States, including land, livestock, grains, and relevant infrastructure, like agricultural equipment and technology. Finally, the report presents considerations for lawmakers regarding further Chinese integration in the U.S. agriculture sector.