External forces experienced by our employees and co-workers can negatively impact their emotional well-being and perceptions of everything in their world. 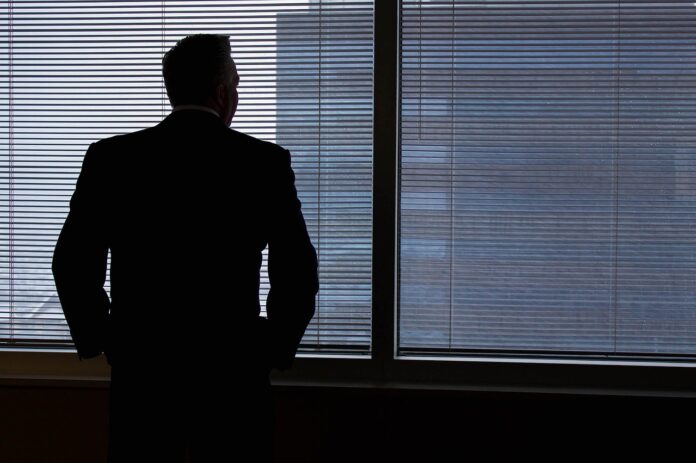 Enhancing the workforce’s cognitive immunity is an exceptional way to curtail insider threat risk. Cognitive or mental immunity refers to the capacity of someone to discern facts from fiction while having natural resistance to bad ideas. By providing critical thinking strategies and boosting awareness of influence and disinformation efforts conducted in social media and cyberspace, an organization can better inoculate its workforce against efforts to leverage cognitive biases and thinking mistakes. These mistakes and susceptibilities can lead to disgruntlement, radicalization, and other forms of manipulation.

Social media, websites, and applications which allow users to create and share content in addition to interacting virtually have become a favored influence vector for everything from advertising and politics to terrorist recruitment and conspiracy perpetuation. Adept social media influencers, intelligence officers, terrorist recruiters, and social movement tacticians can easily sow discord, elevate anger, misinform, and distort opinions and viewpoints.

Social media companies knowingly leverage certain human emotions and mental tendencies to increase traffic and online usage for the purpose of generating revenue and growing online activity. It is particularly noteworthy that the primary human online propensity is to be drawn toward information which makes a person angry or which confirms or supports their pre-existing notions.

This reality is easily exploited by groups, states, or individuals seeking to manipulate others. Making our workforce aware of the tactics used and the cognitive mistakes all humans make can go a long way toward preventing individuals from falling victim to malign influence and disinformation campaigns.

External forces experienced by our employees and co-workers can negatively impact their emotional well-being and perceptions of everything in their world. Malign influence on seemingly unrelated topics can, over time, cause an individual to change their entire worldview and begin finding fault, injustice, or dissatisfaction in every segment of their lives. Giving staff tools to better understand how online manipulation works, and engage in more critical thought, decreases the likelihood that employees can be influenced on either a micro or macro level.