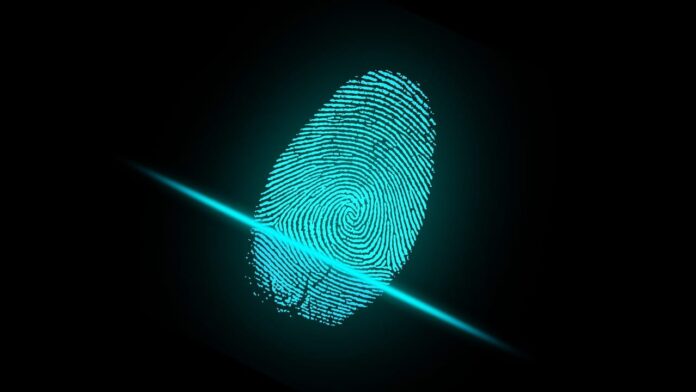 Fingerprint, DNA and arrest data was deleted from the U.K.’s National Police Computer this month. The system stores and shares criminal records information across the U.K.

The coding error resulted in around 150,000 records that had been flagged for deletion being lost from the database before checks had been carried out to determine whether they could be lawfully held – for example to cross-check against evidence from other crime scenes.

Home Secretary Priti Patel and Policing Minister Kit Malthouse said engineers worked throughout the weekend (January 16-17) to try to restore the data lost “as a result of human error during a routine housekeeping data update”. The engineers continue to develop and test new code with the ultimate aim of restoring all data.

The error has been corrected so that it cannot happen again, the Home Office said in a statement.

Policing Minister Kit Malthouse said the affected records apply to cases where individuals were arrested and then released with no further action.