6 Protesters Arrested in Downtown Atlanta Identified, Only One from Georgia 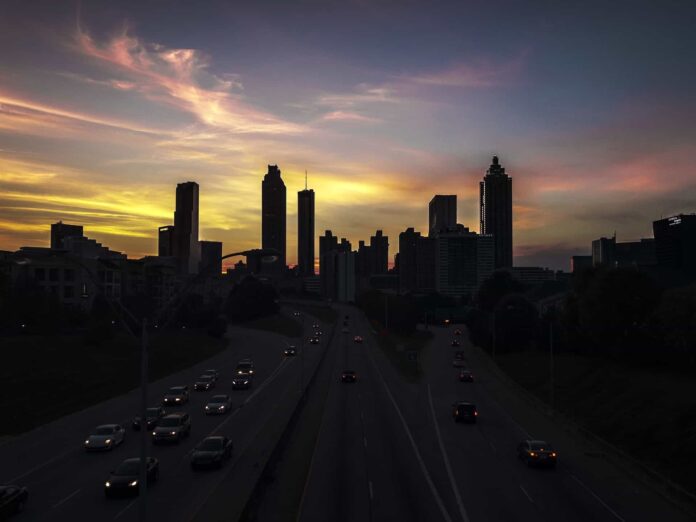 According to police records, only one of the people arrested lives in Georgia.

When they got to the intersection of Ellis Street, some protesters started breaking windows and attacking Atlanta Police Department patrol cars.

Share
Facebook
Twitter
Linkedin
Email
Previous articleUSCIS Extends Green Card Validity for Conditional Permanent Residents with a Pending Form I-751 or Form I-829
Next articleArrests Across Europe and U.S. in Bitzlato Crackdown