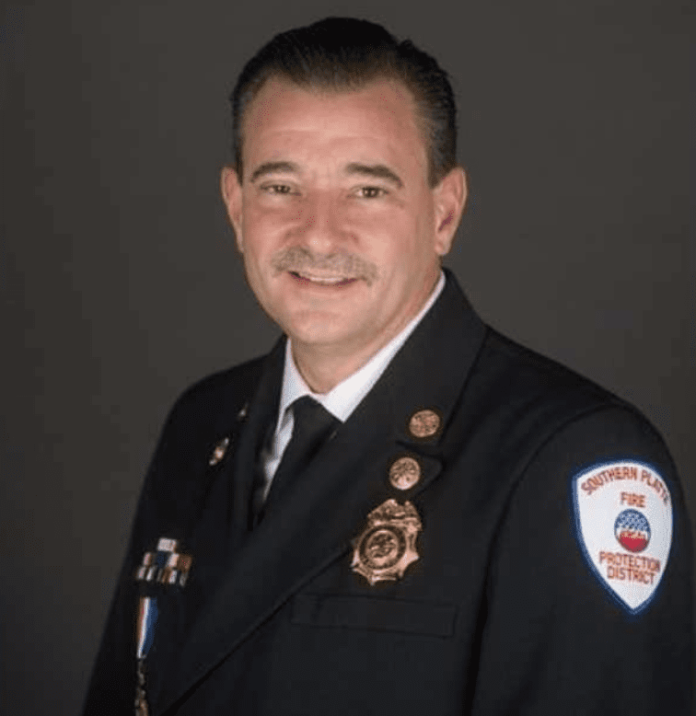 The First Responder Network Authority (FirstNet Authority) announced that Board Chair Tip Osterthaler has named Chief Richard Carrizzo to be Vice Chair of the Board, effective immediately.

A 35-year veteran of fire and emergency services, Chief Carrizzo is currently the Fire Chief for the Southern Platte Fire Protection District (MO). He was appointed to the FirstNet Authority Board in 2018 and has served on the Board’s Public Safety Advocacy and Network and Technology Committees. Chief Carrizzo has helped the FirstNet Authority expand its outreach within the fire services and broader public safety community.

“Chief Carrizzo is a national leader in the fire services with a record of advancing solutions to help keep America’s first responders safe on the job,” said Osterthaler. “I’ve had the honor of working closely with Chief Carrizzo for the last two years and am pleased that he has accepted the Vice Chair position. We look forward to continuing to push FirstNet forward on behalf public safety.”

Chief Carrizzo was recently named President and Chairman of the Board of the International Association of Fire Chiefs(link is external) and remains active in local, state and regional national fire service professional organizations. Since his appointment to Fire Chief in 1995, he has successfully managed the transition from an all-volunteer, to a combination, to a fully career department operating out of four stations. Chief Carrizzo also serves as lead fire representative on the policy board that manages the region’s 911 system.

“It is truly an honor to represent the first responder community as a member of the FirstNet Authority Board and I’m pleased to be named as Vice Chair,” said Chief Carrizzo. “During my time on the Board, I’ve seen the FirstNet Authority’s commitment to public safety and making sure their voice is heard and their needs are addressed in the network. I look forward to continuing this work with Tip, my fellow Board members, and the FirstNet Authority leadership and staff.”