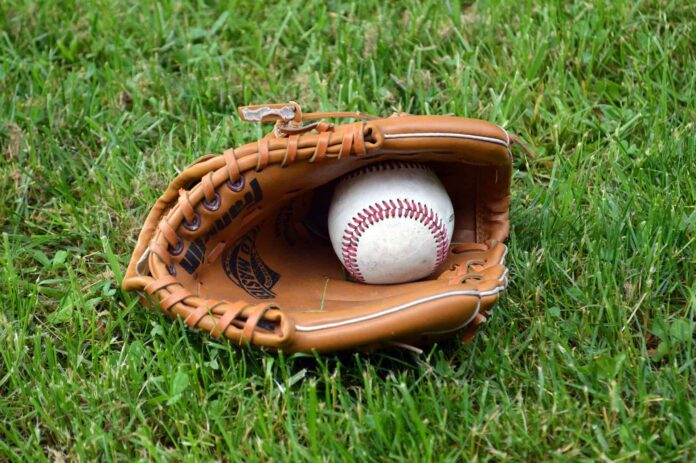 Roger Williams cannot enjoy fireworks on the Fourth of July anymore. The 68-year-old Texan is a longtime NRA member, but these days, he can’t hunt. Once, during a congressional committee hearing, the chairman banged a gavel — clap — on the desk, and Williams fell out of his seat.

It’s been almost a year since Williams and nearly two dozen of his Republican colleagues were shot at as they were wrapping up baseball practice in Alexandria, Virginia, on June 14, 2017. Williams started the congressional baseball caucus and began coaching the team a few years ago. He’s a standard conservative Republican with a toothy politician’s grin, which he can still flash on command.

He thinks about that morning almost every day. They were practicing for the Congressional Baseball Game, one of those cheerful bipartisan events that’s becoming extinct in Washington. It’s an annual game, held for charity, where Democrats play Republicans, staffers come out to cheer on their bosses, and everyone shakes hands at the end, reporters and lobbyists looking on.