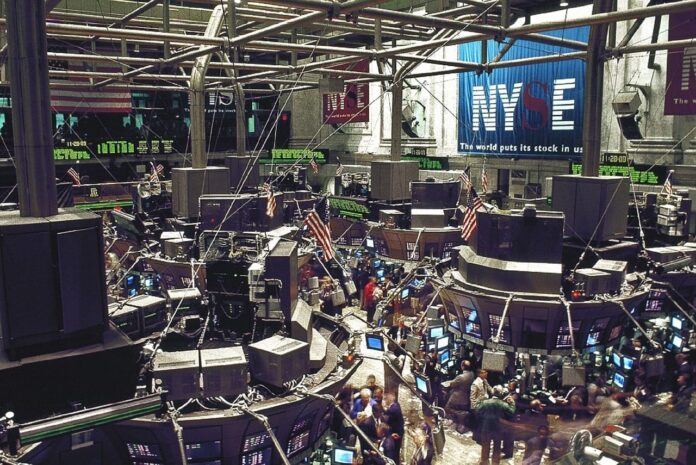 Al-Qaeda said it’s hoping that America’s national debt and current “artificial improvement in the state of the American economy… trigger a major economic crisis,” and they “pray to Allah that it actualizes sooner than later.”

The terror group — which routinely has instructed jihadists to think of the economic consequences when planning an attack — dedicated an article in their new magazine One Ummah, which launched its first English-language issue to coincide with the 18th anniversary of the 9/11 attacks, to studying and drawing conclusions from a periodically updated CNN report on how stocks have performed under presidents from Ronald Reagan to Donald Trump.

The al-Qaeda article, which bears hallmarks of being written by someone with economic experience or education, lifts the graphs from the network and summarizes economic performance in each administration, while the terror group accuses CNN of “a smear campaign targeting Trump” for highlighting “Obama’s apparent success in bringing the economy out of a severe crisis, while at the same time downplaying Trump’s economic performance.”

They note that the graphics show “that America before 9/11 was different from America after 9/11” economically and “in words that convey the agony caused by these attacks, the author of the report admits that 9/11 exacerbated the economic crisis that America had been facing.” Al-Qaeda proceeds to argue that the economy under President Obama should be graded on a curve because of the stimulus package and automakers’ bailout, and then documented America’s mounting debt summarized as “nominal increase in growth against massive spikes in debt, which in simple words translates into bankruptcy.”

Al-Qaeda argued that their economic focus shows they “understand the nature of the war against America,” and said after the 9/11 attacks Osama bin Laden “would often inquire about the economic impact of the attacks, unlike most others who would limit the discussion to casualties.”

The terror group encouraged “Muslims, specifically specialists in economy and finance, to find loopholes in the American economic structure and find new ways of exploiting America’s economic vulnerabilities, thereby continuing with what Shaykh Osama had begun.”

“Perhaps in coming issues we may explore this topic further,” they added.