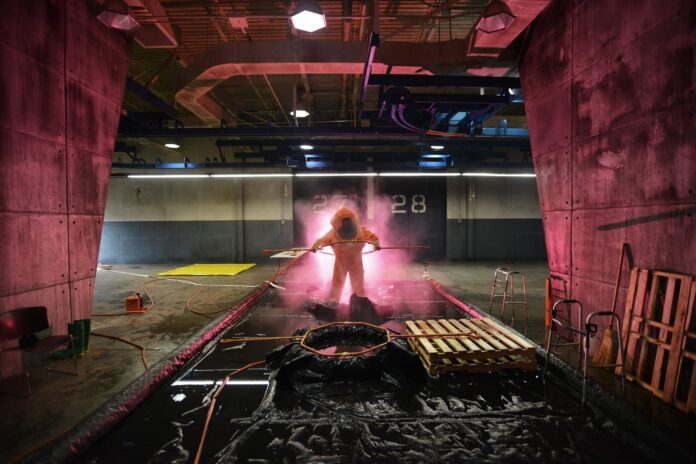 According to data from the Pipeline and Hazardous Materials Safety Administration (PHMSA), more than 3.3 billion tons of hazardous materials (hazmat) are transported within the United States each year.

As PHMSA is responsible for evaluating the fitness of companies that transport hazmat, the Office of Inspector General at the Department of Transportation conducted an audit to assess PHMSA’s implementation of Federal requirements for conducting fitness reviews of applicants seeking hazmat approvals or special permits.

According to OIG, PHMSA is improving its methods for tracking Tier 2 and Tier 3 applications and for documenting decisions regarding Tier 3 inspections. However, the watchdog found that PHMSA’s software systems do not communicate with each other, and the agency does not require fitness memorandums to identify relevant inspection report numbers—factors that would hinder PHMSA’s efforts to meet its timeliness goal or identify potential problems.

PHMSA also has internal control gaps for conducting hazmat fitness reviews, OIG found, although it is working to address those gaps. In addition, the audit determined that some data were not correctly correlated to company profiles, which could impact the accuracy of Tier 1 reports and fitness reviews. Finally, OIG said PHMSA did not fully publicly communicate, as required, the status of applications delayed more than 120 days.

OIG made 12 recommendations to improve PHMSA’s implementation of Federal requirements for conducting fitness reviews, including the creation of a plan to complete an automated tool for tracking safety profile evaluations. PHMSA concurred with all 12 recommendations.