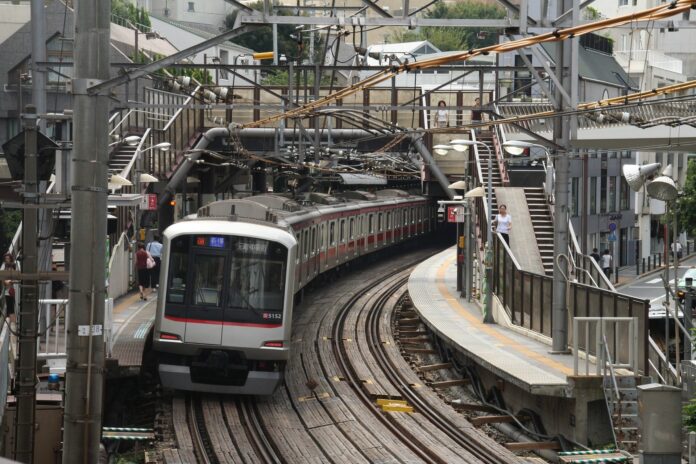 Ten people were stabbed Friday night on a train in Tokyo by a man with a knife, according to the Tokyo Fire Department.

The department responded to a call at 8:38 p.m. and found victims with bloodstains when they arrived at the scene. All victims were conscious and one person walked away on their own, the department said. No deaths have been reported.

According to Japan’s public broadcaster, NHK, the suspect walked to a convenience store and turned himself in, saying to the clerk, “I am the suspect of the crime that’s playing in the news right now. I’m tired of running.” Tokyo Metropolitan Police say the man admitted the charge and confessed he “just wanted to kill any women who looked happy, anyone,” NHK reported.

Share
Facebook
Twitter
Linkedin
Email
Previous articleNegotiating Out of Counterterrorism in the Sahel
Next articleSocial Media Platforms Fail to Address Antisemitism, According to New ADL Report