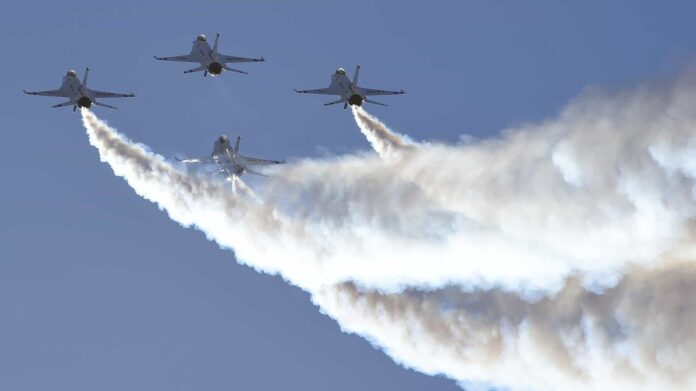 A GAO report has found that the Defense Department and the Federal Aviation Administration need to address risks and improve their ADS-B Out technology, the system they use to track military aircraft.

While the Automatic Dependent Surveillance-Broadcast Out technology provides more information, such as precise locations and real-time tracking, than other tracking systems, it carries risks that could affect security that haven’t been addressed. Adversaries could track military aircraft that is equipped with the technology, and it is vulnerable to electronic warfare and cyber assaults.

The study states that DoD and the FAA have signed a memo of agreement to implement ADS-B Out on military aircraft, but haven’t addressed specific security risks.

The Government Accountability Office makes three recommendations: DoD and the FAA are both advised to approve a solution that will comprehensively address these security risks, and DoD is also directed to implement key tasks that would implement Next-Gen.