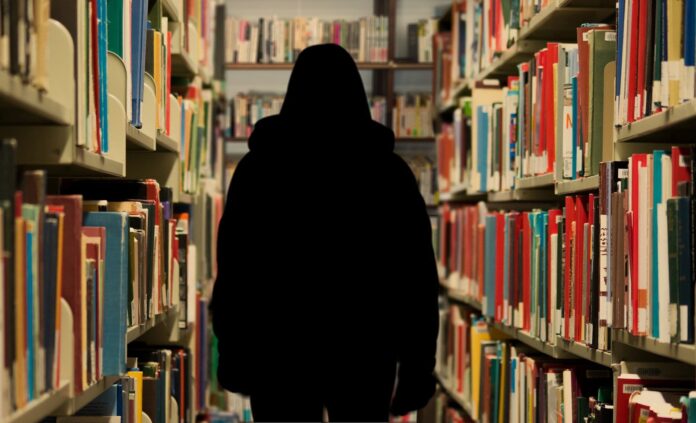 The National Institutes of Health (NIH), which is a major source of research funding for U.S. universities, has raised concerns over the fruits of this funding going abroad and undisclosed conflicts of interest. For example, in 2020, investigators found a U.S. university researcher involved in a Chinese-government talent recruitment program failed to disclose hundreds of thousands of dollars in foreign income.

The federal government reported expending about $44.5 billion on university science and engineering research in fiscal year 2019. The Department of Health and Human Services funds over half of all such federal expenditures, and NIH accounts for almost all of this funding.

The Government Accountability Office (GAO) says U.S. research may be subject to undue foreign influence in cases where a researcher has a foreign conflict of interest. Federal grant-making agencies, such as NIH, can address this threat by implementing conflict of interest policies and requiring the disclosure of information that may indicate potential conflicts. A GAO review found that NIH’s policy focuses on financial conflicts of interest but does not specifically address or define non-financial interests, which may include multiple professional appointments.

The watchdog notes that in the absence of agency-wide policies and definitions on non-financial interests, universities that receive federal grant funding may lack sufficient guidance to identify and manage conflicts appropriately, potentially increasing the risk of undue foreign influence. In its April 22 report, GAO says that NIH also requires researchers to disclose information—such as foreign support for their research—as part of grant proposals, and that such information could be used to determine if certain conflicts exist.

NIH relies on universities to monitor financial conflicts of interest, and the agency collects information, such as foreign collaborations, that could be used to identify non-financial conflicts. GAO found that NIH has taken action in cases where it identified researchers who failed to disclose financial or non-financial information. Such actions included referring cases to the Department of Justice for criminal investigation. Additionally, NIH has written procedures for addressing allegations of failures to disclose required information.

In a December 2020 report, GAO recommended that NIH define and address non-financial conflicts of interest in its policy. NIH concurred and has recently updated its grant application forms and instructions to require that applicants more fully disclose non-financial interests, including foreign activities and resources. However, NIH has not yet updated its conflict of interest policy.