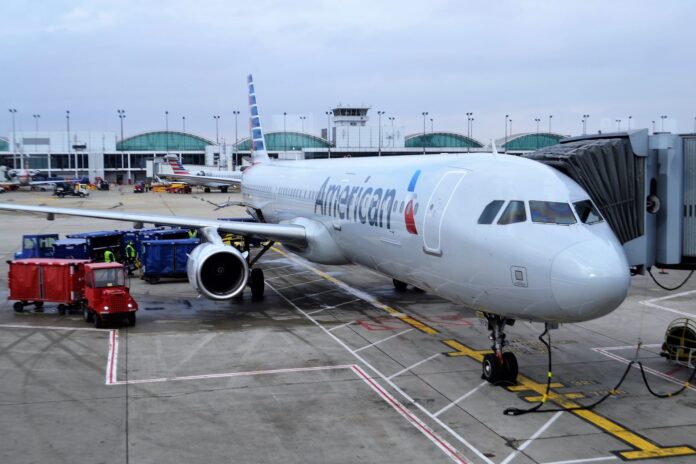 The Office of the Inspector General (OIG) at the Department of Homeland Security has released the results of an audit into high-risk cargo entering the United States.

The audit found that CBP did not always prevent air carriers from transporting high-risk air cargo from foreign airports into the United States. Federal regulations prohibit air carriers from transporting cargo on U.S.-bound aircraft until they resolve all ACAS referrals for air cargo shipments deemed high risk. Although CBP identified and targeted high-risk cargo shipments, air carriers did not fully resolve 138 (45 percent) of 309 randomly sampled referrals from fiscal years 2017 and 2018. This occurred, OIG said, because neither CBP nor TSA developed adequate policies and procedures to ensure air carriers resolved referrals timely or appropriately.

The audit also revealed that air-carrier compliance rates have worsened since the program transitioned from a pilot to a federally mandated program in June 2018.

OIG made one recommendation to TSA – that it update and implement procedures in its TSA Security Programs to ensure air carriers provide their screening methods to CBP as part of the ACAS referral resolution process.

TSA agreed and stated that it is currently developing changes to Security Programs that will require air carriers to include the TSA-approved screening method used to resolve ACAS referrals as part of the ACAS referral resolution process. The estimated completion date for this work is September 30, 2020.

CBP concurred and expects to have completed work to address its first two recommendations by February 26, 2021. For the third recommendation, CBP said will continue to expand upon its compliance program initiated during the course of the OIG audit. Specifically, it will refine electronically generated reports to measure carrier compliance to better identify levels of compliance.

OIG pointed out however that CBP’s response did not address developing procedures to communicate instances of noncompliance to carriers. It also did not address how it plans to incorporate Flight Departure Messages to assist in measuring program compliance.

As global air cargo traffic is predicted to grow more than 4% each year over the next 20 years, and because just one ACAS cargo referral left unresolved could have catastrophic consequences, it is vitally important that CBP and TSA close any gaps and address any weaknesses to ensure a fully secure air cargo screening program.