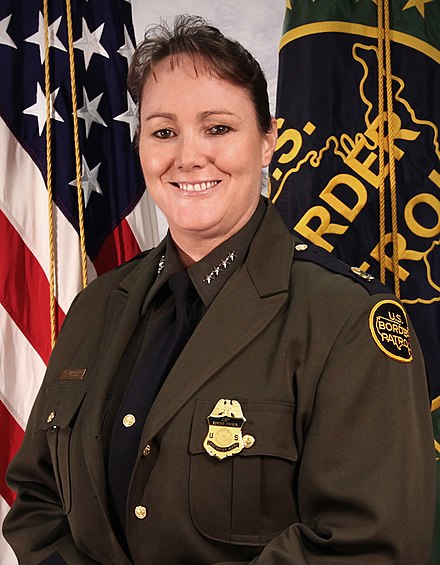 Throughout her career, Chief Provost was an avid supporter of the frontline men and women in the Border Patrol, while upholding the Border Patrol motto of “Honor First.” Among Chief Provost’s many accomplishments in her distinguished career, is her successful standup of CBP’s Law Enforcement Officer/Agent Safety and Compliance Directorate (LESC), which is responsible for the development and articulation of all CBP use of force policies and provides the agency with comprehensive and operational Use of Force programs and training. Chief Provost spent her career promoting continual learning and served as an instructor for bike patrol units, firearms training, and post-academy law as a young field Agent. Her operational experience spans across four different Sectors inclusive of all four states that border Mexico.

Prior to joining the U.S. Border Patrol, Chief Provost served for 2 1/2 years as a Police Officer with the Riley County Police Department in Manhattan, Kansas. She earned a Master of Science degree in National Resource Strategy from the Industrial College of the Armed Forces at the National Defense University in Washington, D.C., and a Bachelor of Science degree in Sociology/Criminal Justice from Kansas State University. She is also a 2018 Presidential Meritorious Rank Award Recipient.