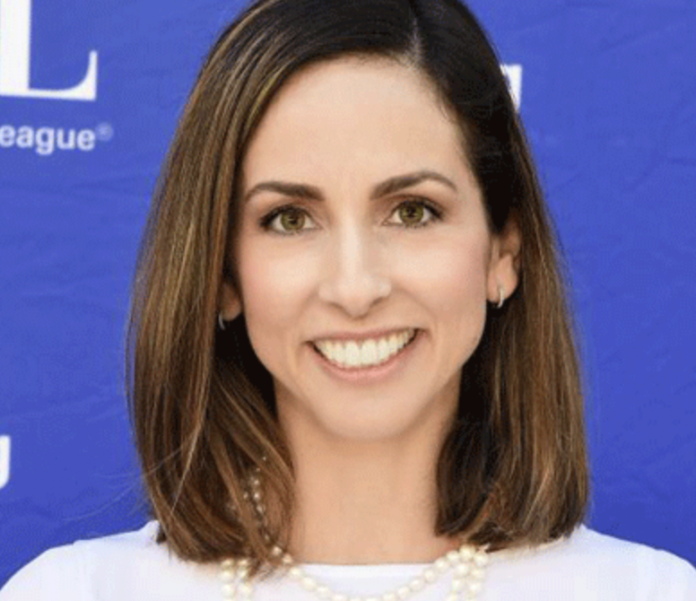 Joanna Mendelson is Associate Director for the Anti-Defamation League’s (ADL) Center on Extremism.

The ADL Center on Extremism combats extremism, terrorism, and all forms of hate in the real world and online. Mendelson, who has been with the ADL since August 2000, provides expertise, analysis and training that enable law enforcement, public officials and community leaders to identify and counter emerging extremist threats. She has trained over 12,000 federal, state and local law enforcement officers, prosecutors, military personnel, judges and other public officials nationwide.

Mendelson has testified in numerous court cases as a subject matter expert on the white supremacist and sovereign citizen movements. She has shared her expertise with national and international media outlets on topics related to domestic terrorism, including the Associated Press, National Public Radio, Los Angeles Times, the BBC and the History Channel. A graduate of the Federal Bureau of Investigations (FBI) Citizens’ Academy, Mendelson served on both the FBI and California Highway Patrol’s Advisory Committees and spearheads ADL’s Law Enforcement Advisory Committee.