Leading with Character: A Matter of Ethics

Someone who has shined throughout their career should be an even bigger disappointment when they do something wrong. 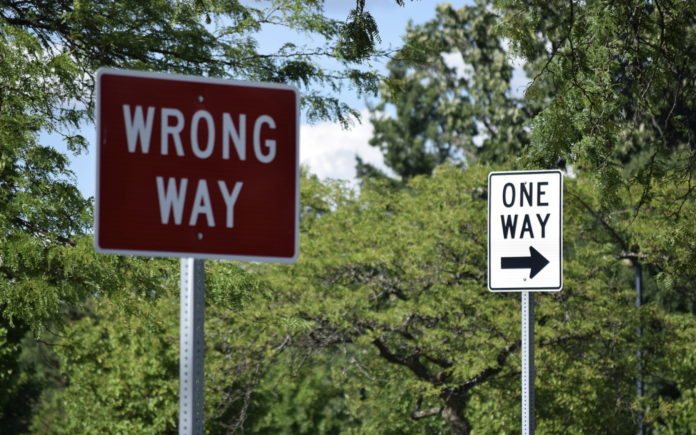 This morning when I opened up my daily newspaper (yes, I still have one delivered!) the headline blared, “Two Fed Leaders to Step Down Following Trading Controversy.” I had been following the situation for a few weeks. The president of the Federal Reserve Bank of Dallas had been trading stocks at the same time the Federal Reserve was setting monetary policy during the pandemic. Then, it came out that the president of the Federal Reserve Bank of Boston had been engaging in the same activity. To me, it didn’t seem like a controversy; it seemed like a matter of ethics. That said, I’m using this incident as a learning opportunity, not as a reason to judge those involved.

This incident struck a chord with me. When I was a flag officer, or senior executive, in the U.S. Coast Guard I was required to complete an arduous financial disclosure review each year. In addition, the Coast Guard made sure we had our annual ethics training, which taught us to abide by the rules and stay within the law. We were encouraged to seek counsel in times of doubt to help us make sound decisions.

We senior executives knew we were under a microscope and that anything we did that gave the appearance of impropriety in our financial dealings could put the Coast Guard in a bad light. The Coast Guard exists to serve the public. Earning and sustaining the public’s trust is of the utmost importance, and no one wanted to jeopardize that trust with a poor decision that could result in even the appearance of impropriety.

Perhaps the newspaper headline used the word “controversy” because the regional federal banks’ ethics rules didn’t specifically prohibit all trading. They limited member trading around dates of big policy meetings. It would be impossible to write the rules so they covered every possible circumstance when trading could lead to insider advantage.

That’s why the rules also stipulate that members of the federal reserve banks should avoid even the appearance of impropriety regarding their financial investments. Much is left to individual judgment. People in public service positions must have the situational awareness to understand the fine line between personal affairs and the public interest. Leaders of character should err on the side of caution when it comes to matters of ethics, putting the interest of the institution they represent above personal gain.

Maintaining trust in our public institutions is a big part of what makes our civil society work. Trust is earned by being accountable, and leaders must hold themselves and their people to the highest standards. It’s hard, and it takes moral courage, but it’s the right thing to do.

I heard that argument many times over the course of my career with the Coast Guard. A member would be called out for misbehavior or misconduct. Instead of, or in addition to, condemning the action, the supervisor would make a statement that the member had been a top performer for years. The implication being that the misbehavior or misconduct was outshined by strong past performance. I see it as the total opposite. Someone who has shined throughout their career should be an even bigger disappointment when they do something wrong. They should know better. They should be held to a higher standard, not a lower standard.

As it turns out, both of those Federal Reserve Bank presidents who had traded on a significant scale during the COVID crisis have announced their voluntarily retirements.

Look in the mirror. As a leader, are you mindful of your responsibility to put aside personal gain to best serve the institutional or the public interest? And to hold your people to the same standard?