Prior to joining the agency, Guglielmi served as the chief communications officer and lead spokesman for Fairfax County Police Department in Virginia. 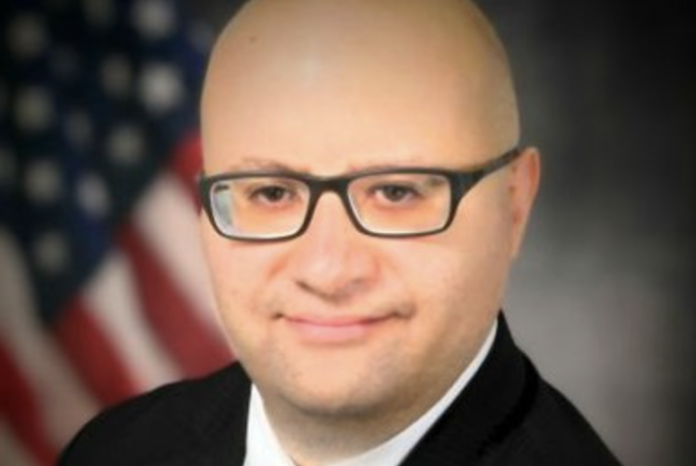 Prior to joining the agency, Guglielmi served as the chief communications officer and lead spokesman for Fairfax County Police Department in Virginia. Guglielmi additionally lead communications for the Chicago and Baltimore police departments, and his career also includes service with the U.S. Office of Special Counsel, the Connecticut Board of Parole and the New York State Senate.

In Fairfax County, he led the Public Affairs Bureau for Virginia’s largest local law enforcement agency and served as strategic communications counsel to the Chief of Police and county leadership on public safety issues. While in Chicago, he and his team became one of the first major city police departments to win an Emmy award from the National Association of Television Arts and Sciences for creating engaging content that connected with communities. He served as the department’s chief spokesman and managed internal and external communications with a heavy focus on national and international media around high-profile events and criminal investigations.

Guglielmi also served as Chicago police department’s lead public safety communications strategist for all large-scale special events from the 2016 Chicago Cubs World Series championship to the 2020 NBA All-Star Spectacular and every major event in between. In March of 2020, he was asked by the U.S. State Department to assist the Haitian National Police Department with building a communications and public engagement function following the withdrawal of United Nations support services.

Prior to Chicago, he held numerous senior-level government and private sector positions including director of public affairs for the Baltimore Police Department; director of corporate communications and investor relations for K12 Inc.; chief of staff for the Armed Forces Foundation and legislative communications advisor for Pfizer, Inc and the American Cancer Society.

Share
Facebook
Twitter
Linkedin
Email
Previous articleWATCH: How Social Isolation Is Leading to Radicalization
Next articleFEMA to Hold Region IV How to do Business with FEMA Webinar