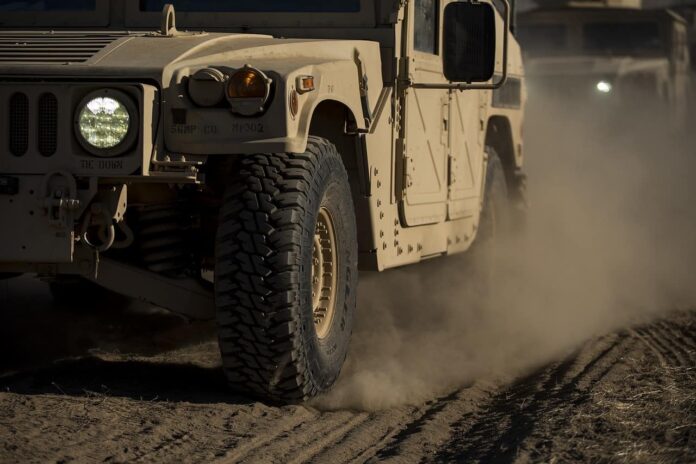 The U.S. Army is getting out of its comfort zone and wants to see the best technology out there from small businesses/start-ups. Recently, the U.S. Army launched its first ever Expeditionary Technology Search, or xTechSearch, with prizes between $1,000 to $200,000. Prizes increase during each successive round with a potential for up to 25 finalists being invited to participate in a major national event in Washington, D.C., where they can directly engage with Department of Army officials, industry partners and academia.

The U.S. Army is using xTechSearch as a catalyst for the Army to engage with the non-defense traditional business sector, driving American innovation for Army challenges and modernization efforts and spurring economic growth. Aimed at attracting game-changing innovation, xTechSearch will make additional access for small business entrepreneurs to pitch novel technology solutions directly to Army leadership.

Dr. Bruce Jette, Assistant Secretary of the Army (Acquisition, Logistics and Technology), launched the nation-wide competition to revolutionize the way the Army attracts and encourages innovation.

“Our Army of the future must be ready to deploy, fight and win decisively against any adversary, anytime and anywhere, in a joint, multi-domain, high-intensity conflict, while simultaneously deterring others and maintaining its ability to conduct irregular warfare,” he said.

xTechSearch will host its competitive outreach events across the country to engage with American innovators and spur the development of leap-ahead technologies for the Army of the Future. The Army will provide cash prizes for the companies to demonstrate proof of concept for their technology in an Army-relevant challenge area.

HOW TO PARTICIPATE: The Army is looking for proposals aligned to its modernization priorities: https://www.challenge.gov/challenge/army-expeditionary-technology-search-xtechsearch/. Interested small business participants submit a white paper and xTechSearch registration before July 11, 2018 via email to usarmy.pentagon.hqda-asa-alt.mbx.xtechsearch@mail.mil. The white paper should be no more than 1,000 words describing the novel technology concept, innovative application concept and integration with the Army’s modernization priorities.

NEXT STEP: If you make it through the first round, you will be invited to pitch in person to some of the Army’s top scientists, engineers, program managers and Soldiers at one of the following locations of your choice—U.S. Army Research Laboratory in Adelphi, Maryland or one of its regional locations in Austin, Texas; Boston, Massachusetts; Chicago, Illinois; and Playa Vista, California.

QUESTIONS: More information on xTechSearch is available at https://www.challenge.gov/challenge/army-expeditionary-technology-search-xtechsearch/. Visit the “Discussions” section for commonly asked questions and answers, or send email inquiries directly to: usarmy.pentagon.hqda-asa-alt.mbx.xtechsearch@mail.mil