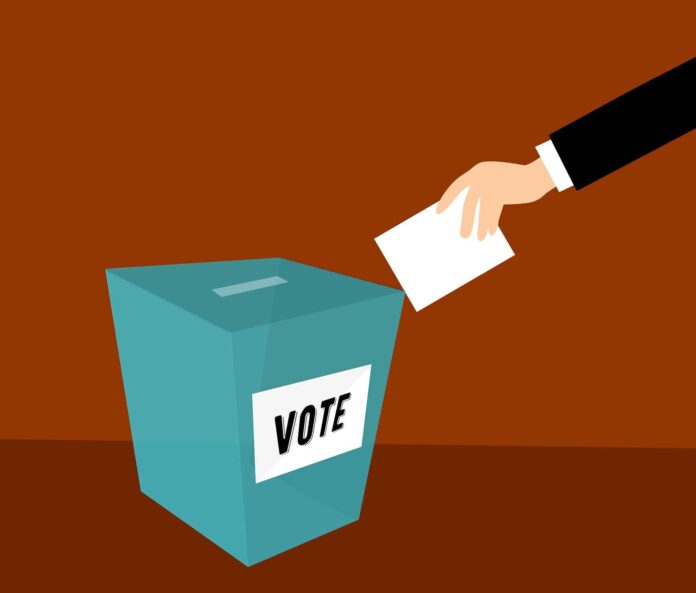 The emails appear as if they come from a legitimate source and contain links that, if clicked, can open up election data systems to manipulation or attacks.

Geoff Hale, director of the department’s Election Security Initiative, told a gathering of secretaries of state that the nation’s decentralized voting systems remain especially vulnerable to emails that can trick unsuspecting workers into providing access to elections databases.