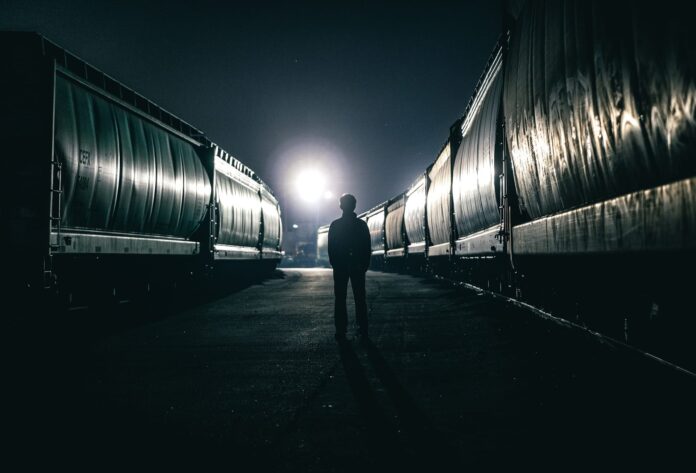 Almost since the department’s inception, Homeland Security has been focused on identifying and preventing agency employees with security clearances from becoming insider threats by leaking information, intentionally or otherwise. Now, the department’s Insider Threat Program is expanding to include anyone—past or present—who has had any kind of access to agency information.

“Subsequent to standing up the DHS ITP, the threats the department faces extend beyond threats of unauthorized disclosure of classified information by DHS-cleared employees,” according to an updated privacy impact assessment released publicly Friday. “Threats faced include those posed by insiders with and without security clearances engaging in activities that have no nexus to unauthorized disclosure of classified information.”

The expanded scope of DHS’s program was first addressed in a December 2016 memo signed by then-outgoing Secretary Jeh Johnson in January 2017.