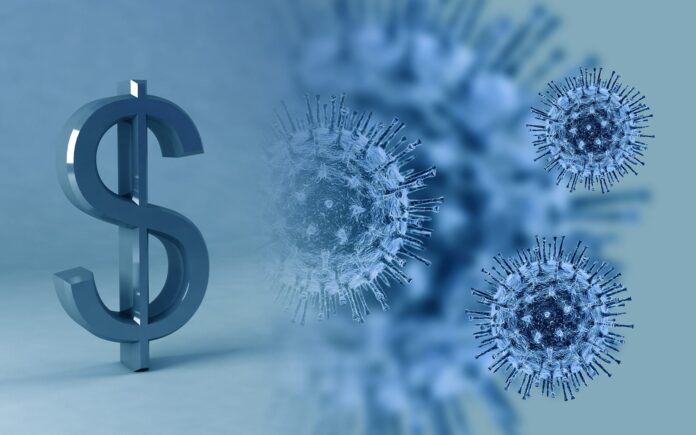 A federal grand jury returned an indictment on April 8 charging four individuals with allegedly participating in a conspiracy to use the personal identifying information of 35 Virginia prison inmates in order to fraudulently obtain over $300,000 in pandemic-related unemployment benefits.

“As alleged in the indictment, the defendants deliberately stole funds intended for members of our community who have faced financial hardship and unemployment during the COVID-19 pandemic,” said Raj Parekh, Acting U.S. Attorney for the Eastern District of Virginia (EDVA). “EDVA will continue to work with our law enforcement partners to safeguard these critical taxpayer-funded resources and hold accountable those who unlawfully line their pockets at the expense of the American people.”

According to the indictment, Mary Benton, 38, of Portsmouth, and Angelica CartwrightPowers, 35, of Norfolk, allegedly worked with two inmates at Virginia correctional institutions to collect the personally identifiable information of other inmates to fraudulently apply for Virginia unemployment benefits during the COVID-19 pandemic. Benton allegedly submitted successful applications for Virginia unemployment benefits for 31 inmates across three Virginia correctional facilities. Cartwright-Powers allegedly submitted successful applications for four inmates at one correctional facility.

During the pandemic, both the federal government and the Virginia Employment Commission expanded unemployment benefits both by increasing the monetary amount, and by making benefits accessible for the self-employed, contractors, and gig workers, who have not historically qualified for unemployment. However, inmates remained ineligible for such benefits, and each application that Benton and Cartwright-Powers submitted allegedly contained numerous false statements that made the application successful, such as the inmates’ contact information and last employer, and that they were ready and willing to work.

The investigation was conducted under the auspices of “Operation Checkmate,” the Virginia Department of Corrections Inmate Unemployment Insurance Fraud Task Force.  The task force is led by the U.S. Attorney’s Office for the Eastern District of Virginia, DOLOIG, DHS-OIG, and the Virginia Department of Corrections. This investigation included assistance from the U.S. Secret Service’s Richmond Field Office, the Portsmouth Police Department, and the Virginia Employment Commission.