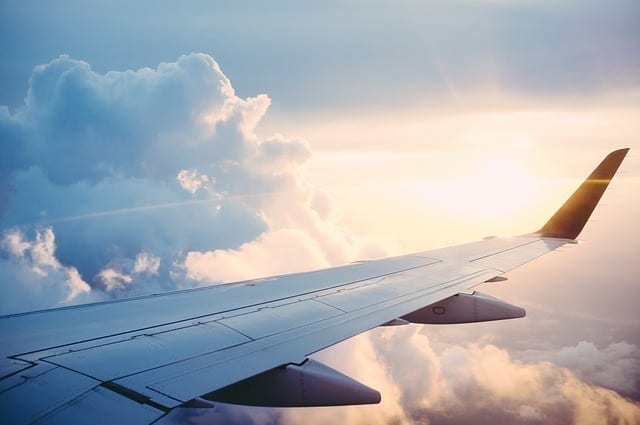 A GAO report found that the Secret Service overpaid the presidential campaign committees at least an estimated $3.9 million when reimbursing them for special agents’ seats on charter flights.

For the 40 overnight trips GAO reviewed, the Secret Service generally followed its policies and regulations for lodging payments. However, GAO found that the agency overpaid the campaign committees at least an estimated $3.9 million when reimbursing them for special agents’ seats on charter flights. Since at least 1977, the Secret Service’s policy has been to pay the lower of two fares when reimbursing campaign committees for special agents’ travel on chartered aircraft flights. Specifically, the Secret Service is to pay the lower of the following two fares: the lowest commercially available first-class airfare, or the pro rata fare — the cost of the agent’s seat on the charter flight calculated by taking the total cost of the charter divided by the number of passengers on board.

However, during the 2016 presidential campaign, Secret Service officials misinterpreted a Federal Election Commission regulation, and as a result did not conduct the comparison. Instead, the Secret Service solely paid the pro rata fare to the campaign committees. Eight months before the end of the 2016 presidential campaign, Secret Service officials determined the interpretation was erroneous, but did not ensure the agency reverted to its longstanding policy. During these eight months, 66 percent of all campaign-related flights with special agents on board were taken.

“Worse yet, they did not fix the error when it was discovered months before the election. Proper stewardship of Secret Service travel expenses is critical as they are paid by the American taxpayer – not the campaigns,” Thompson said in a statement.

“Under the Trump administration, the Secret Service has consistently faced budget shortfalls as it protects the extended Trump family on its exorbitant trips around the world. The money that the agency needlessly and erroneously paid the campaigns is sorely needed to help fund critical Secret Service activities that have faced recent budget cuts – including investigations into cyber and financial crimes.”

Thompson said it is “imperative that the Secret Service collects these overpayments from the campaigns, as is required, and makes sure there is a system in place to ensure payments are proper going forward.”

“Further, I remain concerned that President Trump continues to profit off the Secret Service and the American taxpayer, as payments for agents’ travel costs are transferred from federal coffers to his campaign and eventually to entities in the Trump Organization,” he added. “The Trump administration and Congress must address the blatant conflicts of interest and corruption caused by the president’s refusal to divest his business interests and disclose his tax returns.”