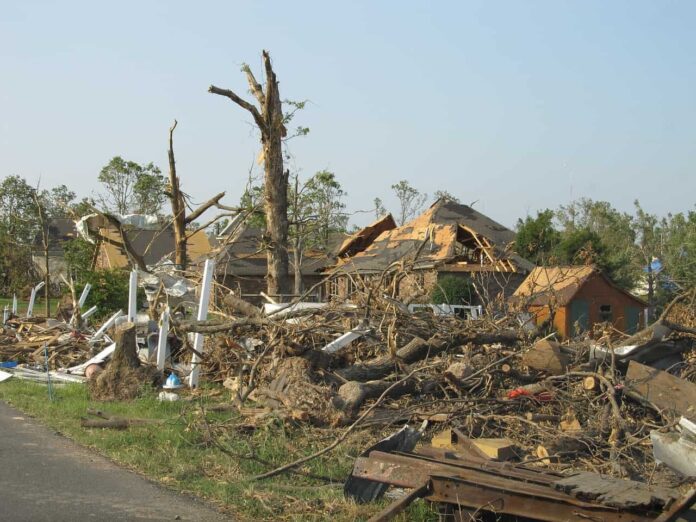 A GAO report found that emergency communications could be improved if FEMA encouraged nationwide collaboration between its working groups.

During emergencies, first responders need to be able to communicate with each other — even across jurisdictions. After Hurricane Katrina, Congress passed a law to help first responders do just that. The law created working groups to improve regional collaboration. Each group has members from different levels of government, as well as from the private sector.

GAO found that these groups generally work well together at a regional level; however, FEMA should encourage national collaboration.

However, most regional group leaders told GAO that more collaboration across the groups was needed. GAO’s prior work has also found that including all relevant participants can enhance collaborative efforts. Further, DHS’s strategic plan for emergency communications established a vision of collaboration among stakeholders across the nation. While FEMA has encouraged collaboration among regional working-group leaders, cross-regional efforts have been limited and do not involve all group members. Developing and implementing an appropriate ongoing mechanism for collaboration could enhance emergency communications capabilities, such as by helping group members address common challenges. Without ways for all members of these groups to collaborate across regions, members may be missing opportunities to share information and leverage the knowledge and experiences of their counterparts throughout the nation.

GAO recommends that the FEMA administrator work with regional emergency communications coordination working group members to reach consensus on and implement an ongoing mechanism to encourage nationwide collaboration across these groups, considering the costs of one or more suitable methods, such as a national-level working group that uses virtual or other means of coordination, as appropriate.