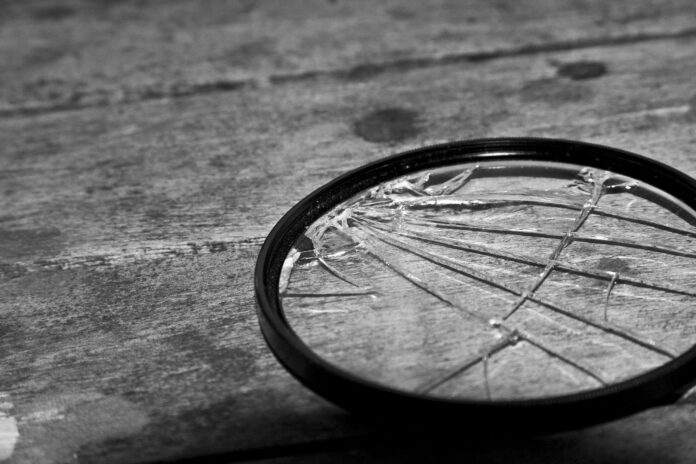 The Office of Inspector General at the Department of Homeland Security (DHS OIG) has faced a number of long-standing management and operational challenges that have affected its ability to carry out its oversight mission effectively.

Consequently, the Government Accountability Office (GAO) has carried out a review of DHS OIG’s management and operations and found that it is not well positioned to fulfill its oversight mission.

GAO found that since fiscal year 2015, DHS OIG has not adhered to a number of professional standards for federal OIGs and key practices for effective management. According to GAO, “frequent leadership turnover and associated shifts in leadership priorities have contributed to DHS OIG’s long-standing management and operational weaknesses and impeded efforts to address them”.

DHS OIG senior leaders acknowledge that various challenges have contributed to these weaknesses, and have taken steps to begin to address some of them, as follows:

Regarding the plan now due in June 2021, one senior official told GAO that, from July 2019 through the first half of 2020, the Inspector General prioritized addressing personnel issues among DHS OIG’s senior leadership team and, as a result, it took until summer 2020 to get the contract in place for strategic planning support.

GAO found that as an organization, DHS OIG does not formally analyze the risks it faces from internal or external sources, nor does it develop risk responses and assess the effectiveness of those responses, as internal control standards describe.

Additionally, as of November 2020, GAO found DHS OIG had critical policy gaps that had existed for years. According to the report, “efforts to standardize policy-making and review have stalled in the aftermath of frequent leadership turnover and reassignment of the policy function across offices. As a result, staff throughout DHS OIG are operating without current and critical organizational policies, which has led to management actions that some staff consider arbitrary. These policy gaps also open management to potential complaints of favoritism or bias that may hurt morale and negatively affect operations.” Notable gaps or missing policies that may present organizational risks identified in GAO’s report include DHS’s anti-harrassment and performance management policies.

Regarding sensitive information, DHS officials told GAO that they have faced challenges when asking DHS OIG to remove or redact information DHS identifies as sensitive but unclassified from reports DHS OIG plans to issue publicly. In at least two reports DHS OIG issued publicly—in fiscal years 2019 and 2021—DHS officials told GAO they requested sensitive but unclassified information redactions that DHS OIG did not make. Office of Audits guidance says that a report will not be distributed publicly until DHS management has an opportunity to comment on sensitive information that DHS management believes should be withheld from public release.

The myriad weaknesses GAO identified in its report are of particular concern given that OIGs need to maintain high standards of professionalism and integrity in light of their mission, according to quality standards for federal OIGs. Without addressing these and other long-standing management and operational weaknesses, DHS OIG is not well positioned to fulfill its oversight mission.