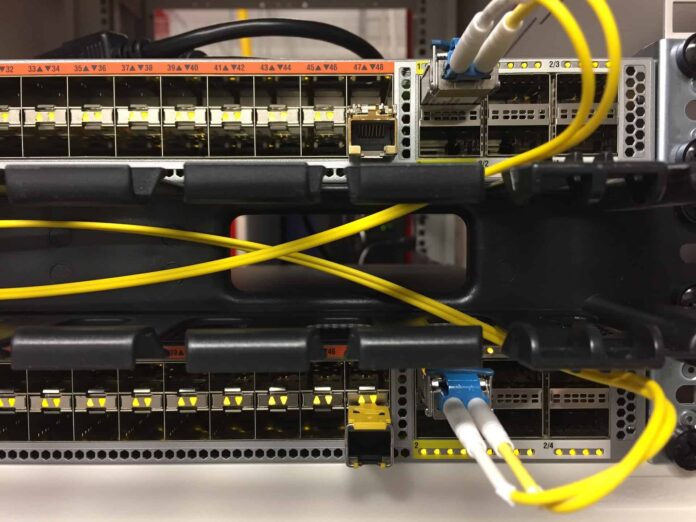 The U.S. government assesses that cyber actors supported by the Russian government carried out this worldwide campaign. These operations enable espionage and intellectual property that supports the Russian Federation’s national security and economic goals.

This joint Technical Alert is the result of analytic efforts between the Department of Homeland Security (DHS), the Federal Bureau of Investigation (FBI), and the United Kingdom’s National Cyber Security Centre (NCSC).

Targets are primarily government and private-sector organizations, critical infrastructure providers, and the Internet service providers (ISPs) supporting these sectors. Victims were identified through a coordinated series of actions between U.S. and international partners.

DHS, FBI, and NCSC urge readers to act on past alerts and advisories issued by the U.S. and UK governments, allied governments, network device manufacturers, and private-sector security organizations. Elements from these alerts and advisories have been selected and disseminated in a wide variety of security news outlets and social media platforms. The current state of U.S. network devices — coupled with a Russian government campaign to exploit these devices — threatens the safety, security, and economic well-being of the United States.